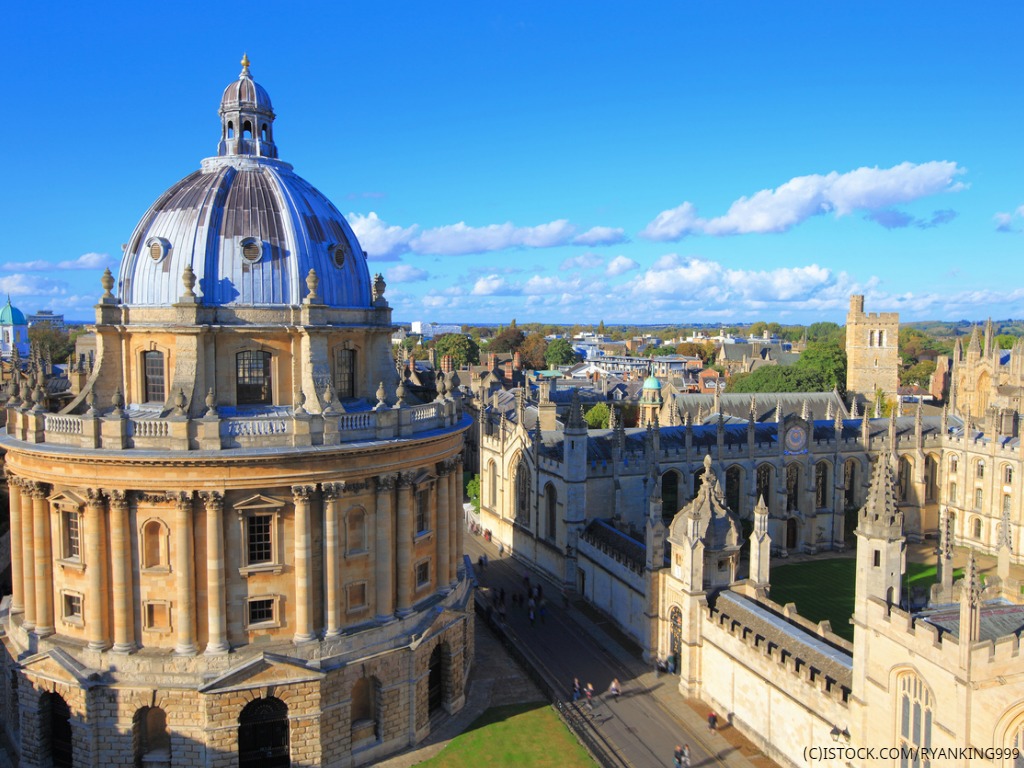 By VR 360 | 13th February 2020 http://www.virtualreality-news.net/
Categories: Healthcare, Platforms, Research,
VR 360 is a news, analysis and opinion site devoted to virtual reality technology, promoting thought leadership from leading brands and platforms and collaborating with industry bloggers to deliver insight, reviews and strategy for all aspects of the ecosystem, from developers to CIOs.

UK-based Oxford VR has announced $12.5 million (£9.63m) in a series A funding round led by Optum Ventures and supported by Luminous Ventures. Existing investors which include Oxford Sciences Innovation, Oxford University Innovation and GT Healthcare Capital Partners also participated in this investment round.

According to Oxford VR, the funding will help the firm to boost US expansion of its evidence-based and scalable automated VR therapy solutions for behavioural health issues, and to continue expanding its treatment pipeline into conditions such as anxiety, depression and post-traumatic stress disorder.

Barnaby Perks, CEO of Oxford VR, said: “Together with Optum Ventures and Luminous Ventures, and with the continued support from our existing investors, we can expand our clinical leadership footprint and accelerate our pipeline of automated VR therapy treatments." Ash Patel, principal at Optum Ventures who is all set to join the Oxford VR board of directors, said: “Oxford VR has taken a technology-led approach to create evidence-based solutions that will make treatment more accessible to patients who need it. We believe Oxford VR's solutions will benefit those who need access to high quality, effective cognitive behavioural therapy."

In July, University of Cambridge researchers argued that VR technology can help identify Alzheimer’s symptoms with more precision than the ‘gold standard’ cognitive testing. As per the researchers, the new VR tech could play a significant role in diagnosing as well as monitoring Alzheimer’s in the future – also assisting with clinical trials of medications aimed at slowing down the disease’s progression.