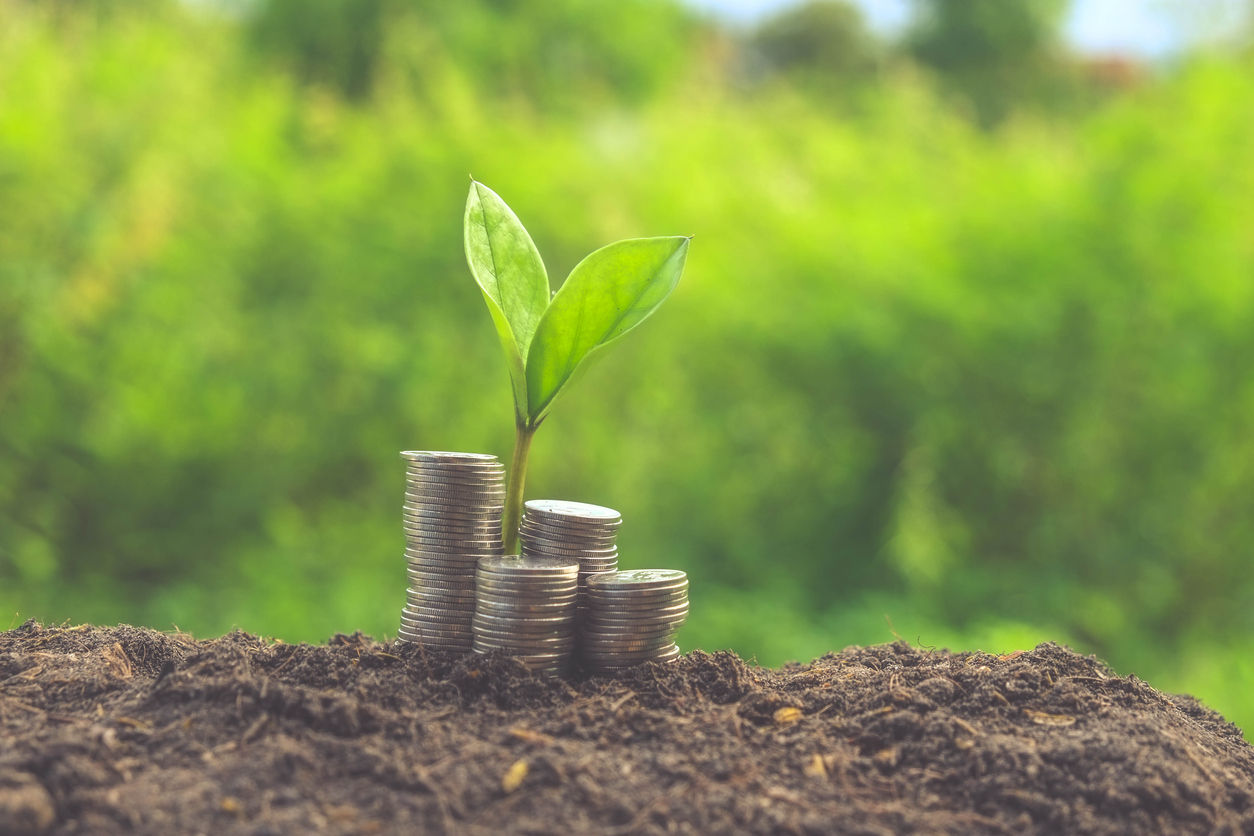 By VR 360 | 2nd September 2019 http://www.virtualreality-news.net/
Categories: AR, Enterprise,
VR 360 is a news, analysis and opinion site devoted to virtual reality technology, promoting thought leadership from leading brands and platforms and collaborating with industry bloggers to deliver insight, reviews and strategy for all aspects of the ecosystem, from developers to CIOs.

The secured funds will be used by Ario to capitalise further on its position as an emerging player in the enterprise AR industry and across the globe, where companies struggle to increase worker efficiency, reduce training time, and provide remote-expert assistance.

Scott Tolleson, NRV’s managing director and incoming chairman of Ario, said: “The seasoned Ario team has built a software solution that solves important needs in our most important industries. As augmented reality applications become more mainstream, Ario has found a way to deploy them in ways that radically increase worker productivity.”

Nate Fender, co-founder and COO of Ario, added: “We’re really focused on the point where human performance and situational awareness meet and increasing the value of that moment by leveraging augmented reality.”

In early August, California-based digital supply chain software provider Cloudleaf raised £21.4m in a series B funding round with the aim of market and customer base expansion. The company’s Digital Visibility Platform is a combination of IoT, AI, machine learning, and advanced analytics technology that delivers comprehensive, real-time, end-to-end insights into supply chain operations.

The month before, Washington-based software firm Balena raised £11.52m in a series B investment round. Balena, which was earlier known as resin.io, focuses on unlocking the potential of physical computing by removing friction for IoT fleet owners. The company’s full-stack platform provides a comprehensive, end-to-end solution that makes it easier for developers to build IoT applications.