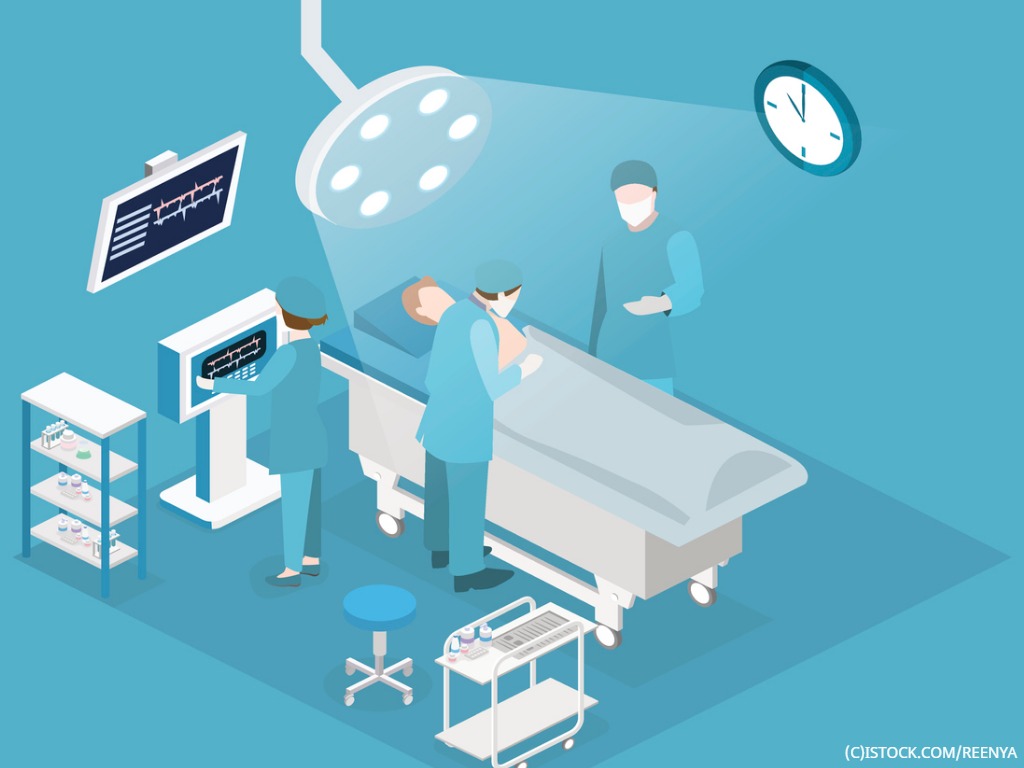 By VR 360 | 10th October 2019 http://www.virtualreality-news.net/
Categories: Healthcare, Research,
VR 360 is a news, analysis and opinion site devoted to virtual reality technology, promoting thought leadership from leading brands and platforms and collaborating with industry bloggers to deliver insight, reviews and strategy for all aspects of the ecosystem, from developers to CIOs.

A new study conducted by the Neurosurgical Simulation and Artificial Intelligence Learning Centre at the Montreal Neurological Institute and Hospital (The Neuro) and McGill University has found that machine-learning algorithms can precisely evaluate the capabilities of neurosurgeons at the time of virtual surgery, indicating that AI-powered VR simulators can be very useful tools to train surgeons.

The study recruited 50 participants from four stages of neurosurgical training: neurosurgeons, fellows and senior residents, junior residents, and medical students. All members were provided with NeuroVR, a VR surgical simulator that captured all instrument movements in intervals of 20 milliseconds.

This raw data was used by a machine-learning algorithm that developed performance measures, such as instrument position and force applied, along with outcomes like the amount of tumour removed and blood loss, which assists in predicting the level of expertise of each participant with 90% accuracy.

Overall, the research concluded that the fusion of AI and VR neurosurgical simulators can ‘accurately and efficiently’ assess how trainee surgeons are performing.

Healthcare is rapidly becoming one of the most intriguing areas for virtual reality – but with regard to development and training rather than performance. In July, researchers at the University of Cambridge found that VR could identify Alzheimer’s symptoms with more precision than the ‘gold standard’ cognitive testing. Researchers said the new VR technology could play a key role in diagnosing and monitoring Alzheimer’s in the future and assist with clinical trials of medications aimed at reducing the disease’s progression.

Recently, it was also found that VR could help a person’s mood change whenever they sit for donating blood. This finding was part of research conducted with the American Red Cross where 33 volunteers participated, who were analysed for different types of moods like anger, tension, fatigue, happiness and calmness.