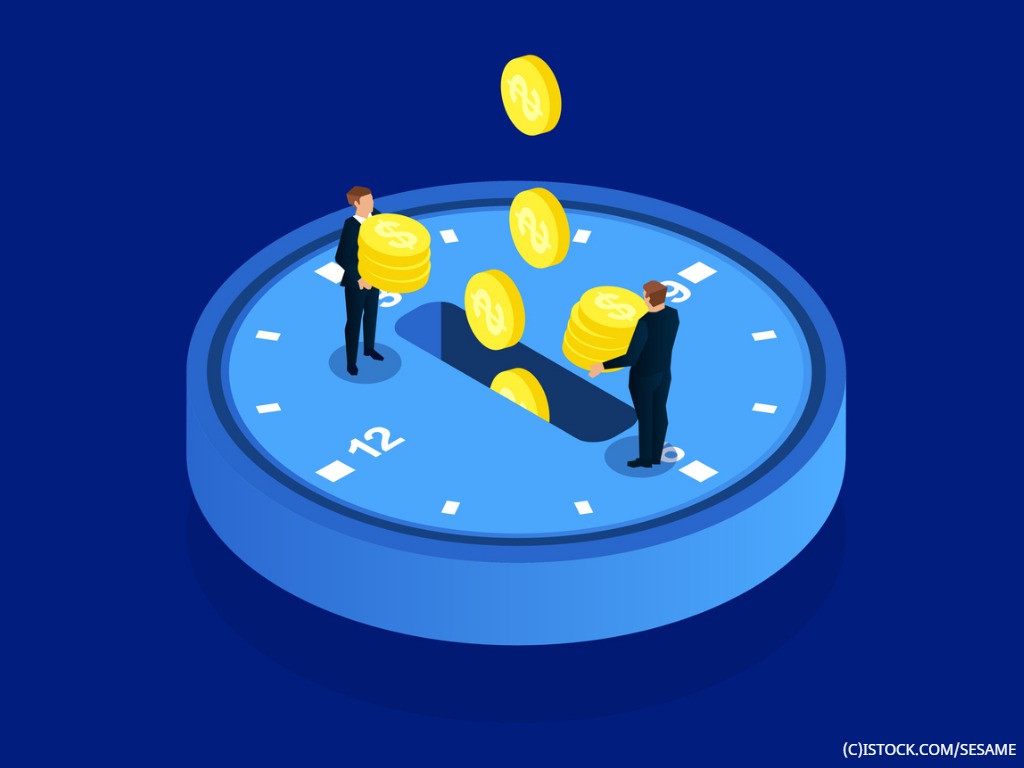 By James Bourne | 9th October 2019 | TechForge Media http://www.cloudcomputing-news.net/
Categories: AR, Developers, Hardware, Platforms, Regulation, Research,
James is editor in chief of TechForge Media, with a passion for how technologies influence business and several Mobile World Congress events under his belt. James has interviewed a variety of leading figures in his career, from former Mafia boss Michael Franzese, to Steve Wozniak, and Jean Michel Jarre. James can be found tweeting at @James_T_Bourne.

Augmented reality (AR) can be seen as a major trend – indeed, its potential is set to outstrip that of virtual reality (VR). But a technical challenge lies ahead.

According to a new whitepaper from Adlens, a provider of adaptive focus lens technologies, alongside analyst Greenlight Insights, solving the two key issues plaguing augmented reality could unlock an incremental $10 billion in addressable market value by 2026.

These issues are focal rivalry and vergence-accommodation conflict (VAC). Focal rivalry essentially relates to human eyes not being able to focus on virtual and real objects simultaneously. A report from the IEEE in May, in its Transactions on Biomedical Engineering journal, argued this deficit meant Microsoft’s HoloLens was not suitable to perform AR-assisted surgery. Vergence-accommodation conflict, meanwhile, is more of a VR issue relating to how objects are perceived in headsets.

The report also notes that ‘at least 95%’ of current enterprise AR applications would see an immediate benefit from addressing focal rivalry and VAC.

Naturally, Adlens is looking to solve this issue and, with the help of a willing analyst in Greenlight, is putting its theories to the test. “It’s fantastic to see a global leader in VR and AR market intelligence tackle two of the key issues that we ad Adlens believe are holding the industry back,” wrote Adlens CEO John Kennedy in a blog post. “Without dynamic focus-capable head-mounted displays, AR will be unable to achieve all-day usability, bring AR experiences within arm’s reach, or provide users with any significant degree of accuracy when completing intricate and highly specialised tasks.”

“The whole issue of adaptive optics has been a major blind spot for the AR industry,” said JC Kuang, Greenlight analyst and author of the report. “No amount of improvements in software, display technology or processing power will resolve these critical issues.

“The only way to avoid visual fatigue and accurately and believably mix real and virtual content is to use a dynamic focus solution,” Kuang added.

Writing for this publication last month, Kennedy argued the one metre barrier was key to unlocking the true potential of VR. “This discussion should not be about solving VAC – it should be about the opportunity to bring a real step change in immersion and the ability to bring content within one metre,” Kennedy wrote. “If we are to fully develop the VR market potential, and unlock new enterprise and entertainment opportunities, we must offer truly immersive experiences.”

Adlens is betting on its platform being the primary winner in this race. The report can be viewed here (pdf, email required).