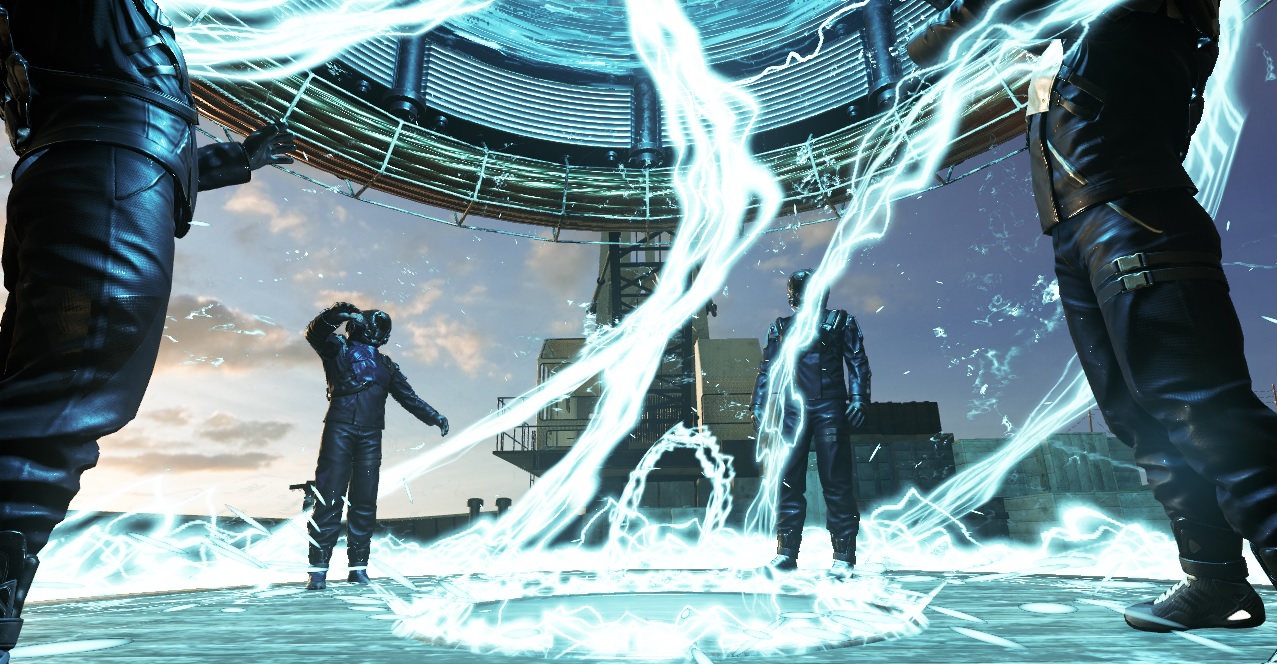 By VR 360 | 1st November 2019 http://www.virtualreality-news.net/
Categories: AR, Brands, Platforms,
VR 360 is a news, analysis and opinion site devoted to virtual reality technology, promoting thought leadership from leading brands and platforms and collaborating with industry bloggers to deliver insight, reviews and strategy for all aspects of the ecosystem, from developers to CIOs.

Audi has introduced its new hyper-reality experience, called “The e-tron room: the Future Paradox”, in Spain to raise public awareness of its electric propulsion technology.

By using the escape room format for the first time, the German automaker is trying to educate participants through an entertaining series of trials and challenges helping them understand the Audi e-tron concept.

Participants entering the algorithm-powered escape room are clad with HTC Vive Pro VR glasses and motion sensors that interpret their movements in real-time and builds a full-scale avatar of the players, allowing complete body immersion. The room consists of a motion capture system that has 36 cameras and 28 sensors, also including a real actor playing the role of a robot who acts as an advisor during the participants’ trip by accompanying them.

In August, VR 360 had reported on the development of a next-generation 3D head-up display that could beam real-time safety information in front of the driver’s eyes. This project is being conducted in collaboration between Jaguar Land Rover and the Centre for Advanced Photonics and Electronics at the University of Cambridge.

This is by no means Audi’s first forage into such technologies. In 2017, as this publication reported, Audi dealers in Germany, Spain and the UK were able to show customers the entire product range and all of the extra equipment options in virtual reality – adding to the more than 400 digitalised consulting suites already in operation.