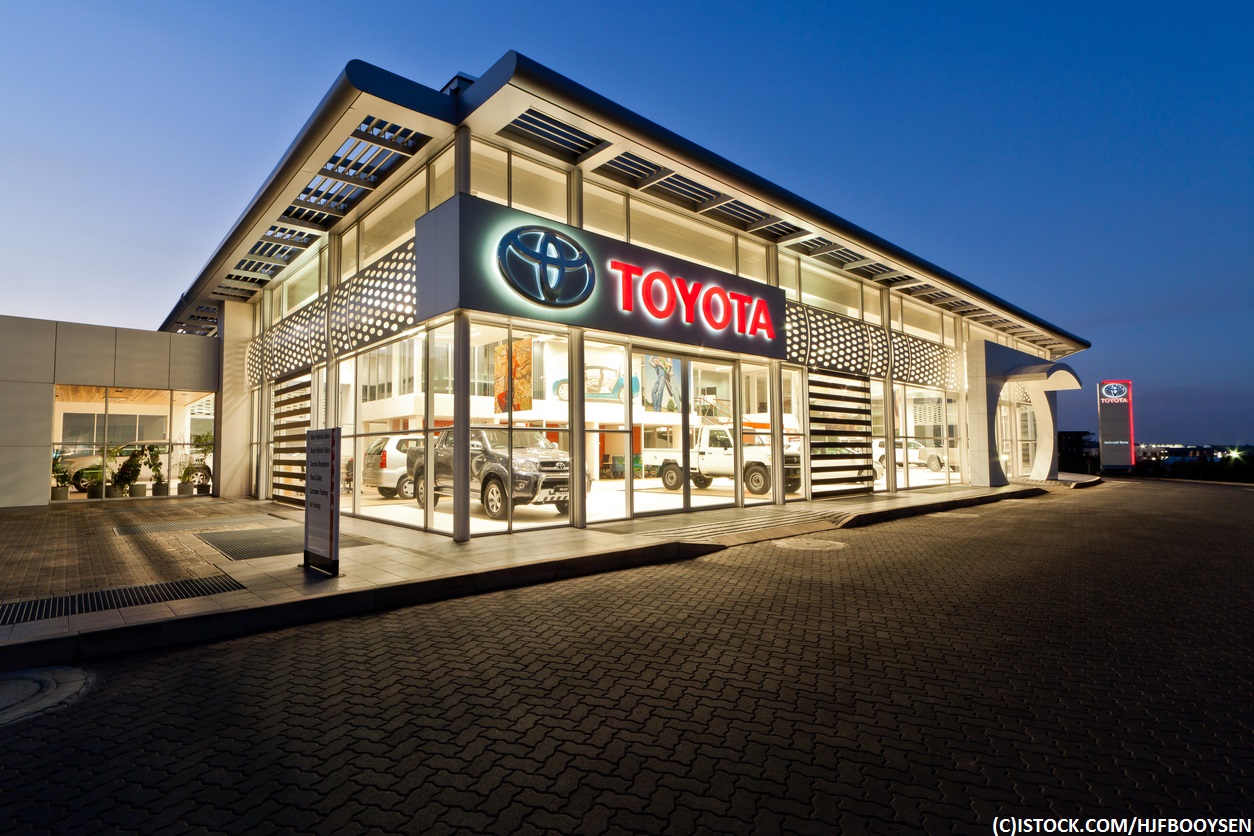 By VR 360 | 5th March 2019 http://www.virtualreality-news.net/
Categories: Advertising, AR, Brands,
VR 360 is a news, analysis and opinion site devoted to virtual reality technology, promoting thought leadership from leading brands and platforms and collaborating with industry bloggers to deliver insight, reviews and strategy for all aspects of the ecosystem, from developers to CIOs.

London-based digital agency Brandwidth has created a new Toyota hybrid augmented reality (AR) application for Toyota GB, which will give Toyota customers an inside look of the car brand’s C-HR model.

The application uses AR and objective recognition software to overlap graphics of the inside of the Hybrid drivetrain onto physical vehicles, which will help customers understand the working of the system through an iPad app that will be used in Toyota showrooms, and also at shopping centres and trade shows.

At present, the app supports the Toyota C-HR model across all grades and colours.

Stephen Duval, TCMS and direct marketing manager at Toyota, said: “As pioneers in the hybrid space, we wanted to find a way to help our customers understand how hybrid technology works, and demonstrate the many benefits it offers. This innovative new AR experience, created in partnership with Brandwidth, brings the C-HR’s hybrid drivetrain to life in a simple yet highly engaging way.”

In August last year, the Japanese automaker had invested $500 million into Uber’s autonomous car initiative so that both will emerge as the leaders in the self-driving space. Both companies are way behind than other companies in the race of self-driving vehicles. But Uber CEO Dara Khosrowshahi has set out the company’s strategy to establish partnerships to develop vehicles rather than attempt to build its own. The carmaker had also invested $1 billion in Singapore-based ride-hailing company Grab, the first Southeast Asian technology startup to have achieved run rate revenues of over $1 billion across an installed mobile base of over 100 million users.