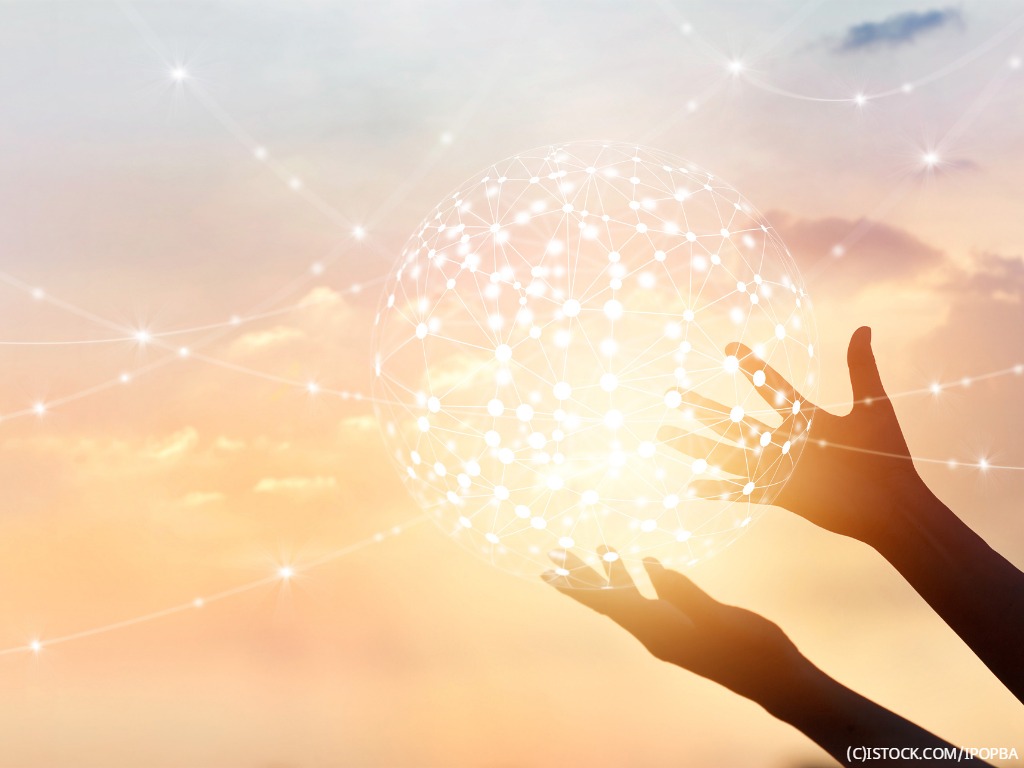 By VR 360 | 24th July 2019 http://www.virtualreality-news.net/
Categories: AR, Enterprise, Hardware,
VR 360 is a news, analysis and opinion site devoted to virtual reality technology, promoting thought leadership from leading brands and platforms and collaborating with industry bloggers to deliver insight, reviews and strategy for all aspects of the ecosystem, from developers to CIOs.

Tom Mainelli, group VP of Devices and Consumer Research at IDC, said: “As more companies explore the opportunities that augmented reality brings to the enterprise, the search for the right hardware for the job continues. Large firms such as Microsoft and Epson are often the first place IT buyers look (and for good reason). However, there are also smaller firms doing innovative work to bring products to market that fulfil the needs of IT buyers.”

In early July, RealWear raised $80m (£63.35m) in a series B funding round led by industrial automation company Teradyne to continue its expansion and accelerate its platform development. In the last 18 months, RealWear has shipped over 15,000 HMT-1 ruggedised systems, made more than 1,300 enterprise customers across the world, and developed more than 120 workforce software applications.