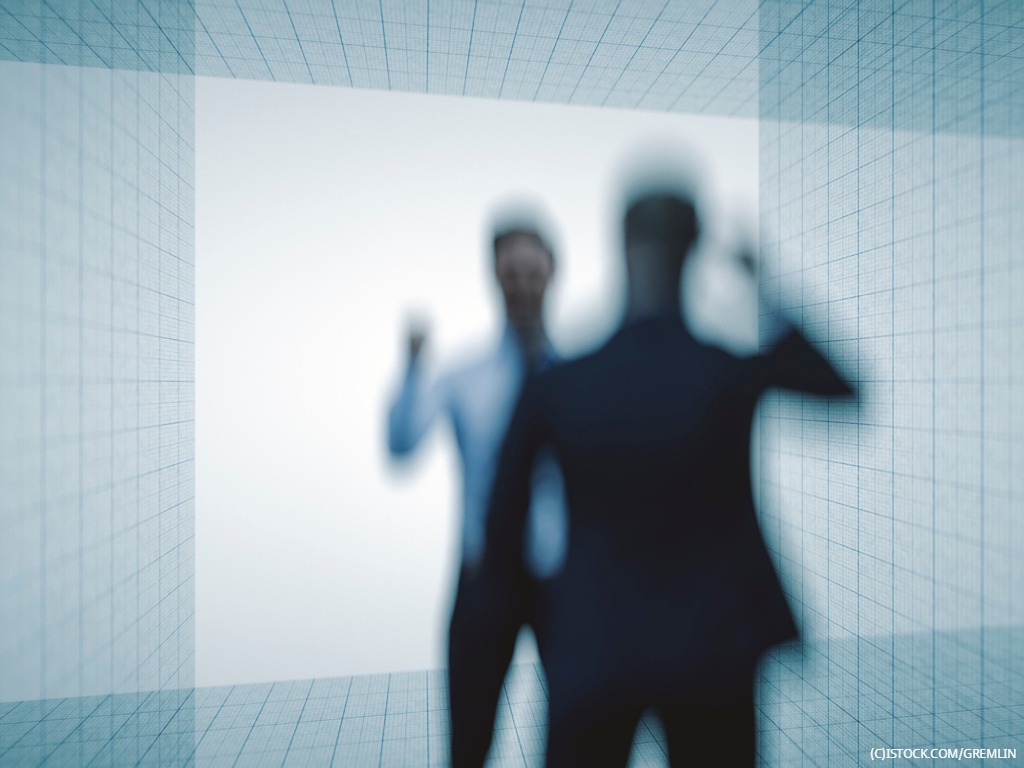 By James Bourne | 12th August 2019 | TechForge Media http://www.cloudcomputing-news.net/
Categories: Case Studies, Enterprise, Platforms,
James has a passion for how technologies influence business and several Mobile World Congress events under his belt. James has interviewed a variety of leading figures in his career, from former Mafia boss Michael Franzese, to Steve Wozniak, and Jean Michel Jarre. James can be found tweeting at @James_T_Bourne.

VR worlds are arenas which frequently take you away from the mundane and move into the magical. Yet a key long-term use case for virtual reality could be around the mundane – and sometimes uncomfortable – tasks in the workplace.

Retail giant Walmart has long since been an advocate of VR for training its staff. The company utilises Oculus to give employees direction on various scenarios. “We can create scenarios that may never happen – like severe weather training – or situations that happen all the time, but we don’t want to disrupt our stores to give associates first-hand experience,” Andy Trainor, senior director of Walmart US academies, said last year. “VR lets them explore these sorts of scenarios in a first-hand way.”

Since then, the retailer has ramped up its initiatives, including going as far as utilising VR for employee assessments. As reported in the Washington Post last month, workers looking for promotion will be expected to don an Oculus Go headset and be tested on their knowledge of a store’s departments alongside conflict resolution scenarios, from fellow employees to customers.

It is the latter which is of most interest to Talespin, a Los Angeles-based developer of workplace extended reality (XR) products. Looking at the company’s website gives a straightforward impression of what the company is about, under the wider banner of ‘enabling the future of work’. Talespin offers four areas of expertise; job simulation, supporting workers in the field with augmented reality, visualising complex data using VR and AR, and practicing leadership and communication skills with artificially intelligent virtual characters.

One of the latter is a worker named Barry, whose employment users have to terminate in a particular scenario. The scenario “captures the real stress and emotion typically associated with this situation and presents trainees with common wrongful termination pitfalls such as demonstrating bias,” as the company notes. “The AI-enabled software provides real-time feedback so a trainee can gain virtual experience that feels real enough to create emotional muscle memory, and get real-time guidance on how to empathetically and effectively terminate an employee.”

Talespin naturally believes in the opportunity which is available here. The company cites LinkedIn’s 2018 workplace learning report which found that soft skills were a top priority for talent development. Greater empathy is required across the board; as recently published in sister publication MarketingTech, it is a hallmark not only of the younger generation of employees, but of good marketing practices – listening to potential customers rather than barking orders at them.

“Improved workplace communication and empathy are the most critical factors we’ve identified as we help organisations think about the future of work,” said Kyle Jackson, CEO and co-founder of Talespin. “We’ve developed our virtual human technology to help people better prepare for a rapidly changing workplace dynamic and evolving technology by improving their interpersonal skills.”

You can find out more about Talespin by visiting here.