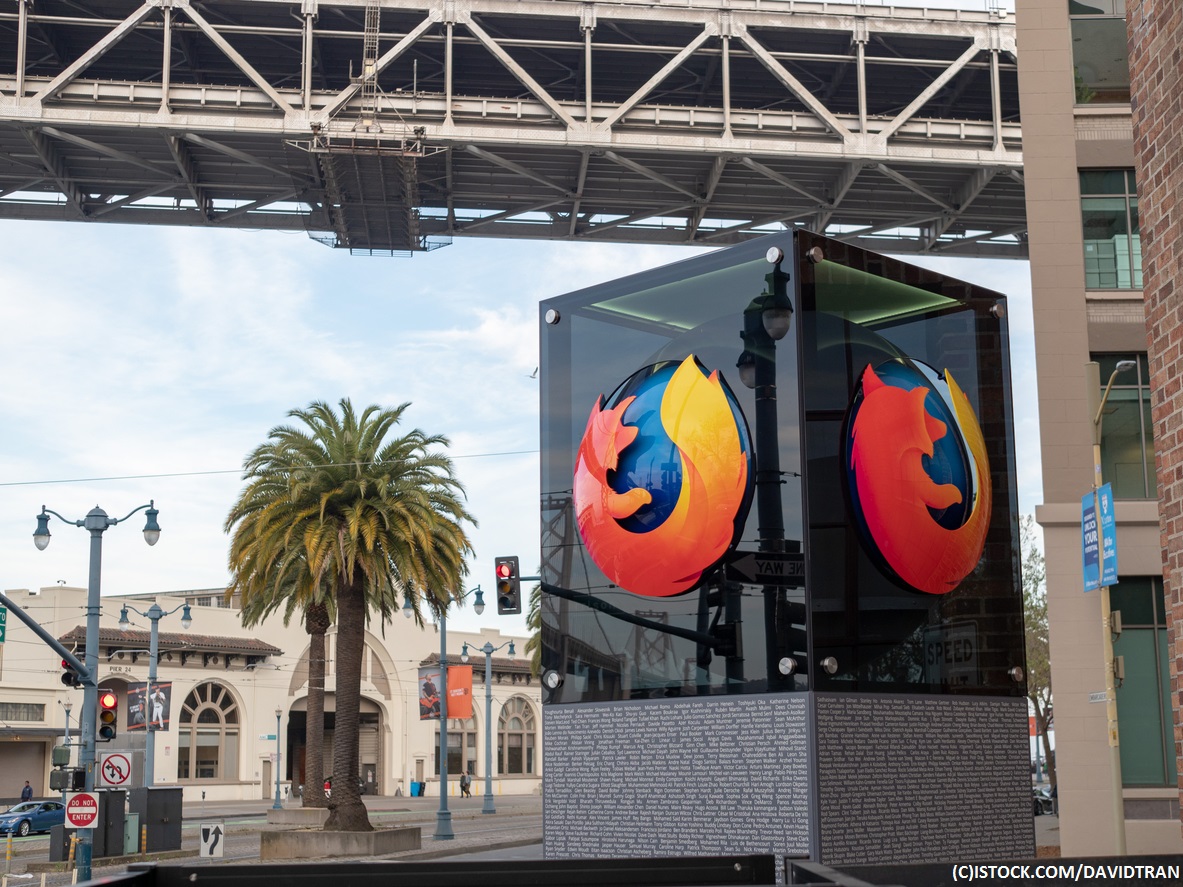 By James Bourne | 24th September 2018 | TechForge Media http://www.cloudcomputing-news.net/
Categories: AR,
James has a passion for how technologies influence business and several Mobile World Congress events under his belt. James has interviewed a variety of leading figures in his career, from former Mafia boss Michael Franzese, to Steve Wozniak, and Jean Michel Jarre. James can be found tweeting at @James_T_Bourne.

Mozilla has launched Firefox Reality, a mixed reality (MR) browser compatible with Viveport, Oculus and Daydream, to be designed from the ground up for standalone virtual and augmented reality.

Features of the browser include voice-activated search, built-in private browsing, and resize capabilities. Users can also move between 2D and 3D, as well as activate a movie-speicifc mode. The browser also feature Mozilla's new Quantum engine for smooth and fast performance.

The browser is designed not only for being standalone VR and AR, but also fits in with Mozilla's open philosophy. "We had to rethink everything, including navigation, text-input, environments, search and more," said Andre Vrignaud, head of mixed reality platform strategy at Mozilla. "This required years of research, and countless conversations with users, content creators, and hardware partners.

"The result is a browser that is built for the medium it serves," Vrignaud added. "It makes a big difference, and we think you will love all of the features and details that we've created specifically for a MR browser."

Mozilla has been interested in the technology for some time, with a previous browser release featuring WebVR support. As this publication put it at the time, the WebVR-compatible browser was 'an important part of Mozilla's attempt to reply to the growing dominance of Chrome in recent years' – as well as noting how the company was interested in a mix of VR and AR.

Version 1.0 is now avaialble for free in Viveport, with the company saying 1.1 is not too far away. You can find out more about Firefox Reality here.