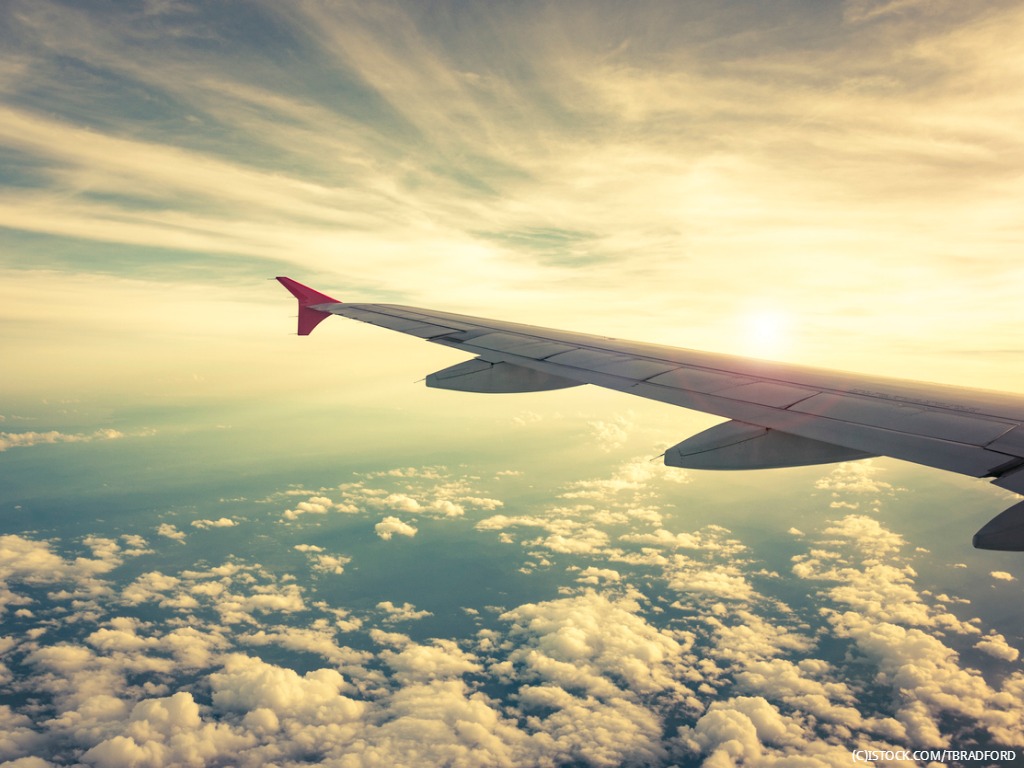 By VR 360 | 26th November 2018 http://www.virtualreality-news.net/
Categories: AR, Brands,
VR 360 is a news, analysis and opinion site devoted to virtual reality technology, promoting thought leadership from leading brands and platforms and collaborating with industry bloggers to deliver insight, reviews and strategy for all aspects of the ecosystem, from developers to CIOs.

The agency is putting together an offering that will allow users to take a snap of travel photos and videos with the brand’s spokesperson, The Roaming Gnome, whose icon appears on-demand in 3D anywhere around the globe thanks to a new AR camera feature available in the Travelocity mobile app.

The AR feature gamifies an experience everyone can relate to: taking holiday photos. It can operate with or without a Wi-Fi connection or cellular data access. The app users can save and share Roaming Gnome photos and videos to their phone or favourite social applications. The travel agency is one of the many Expedia Group Brands experimenting with new technologies. The AR feature launches with the help of two travel tech developments from Brand Expedia, including a voice-enabled Action for the Google Assistant and second VR experience from ExpediaLabs.

The Travelocity app is available for free on both iOS and Android devices from the Apple or Google Play store.