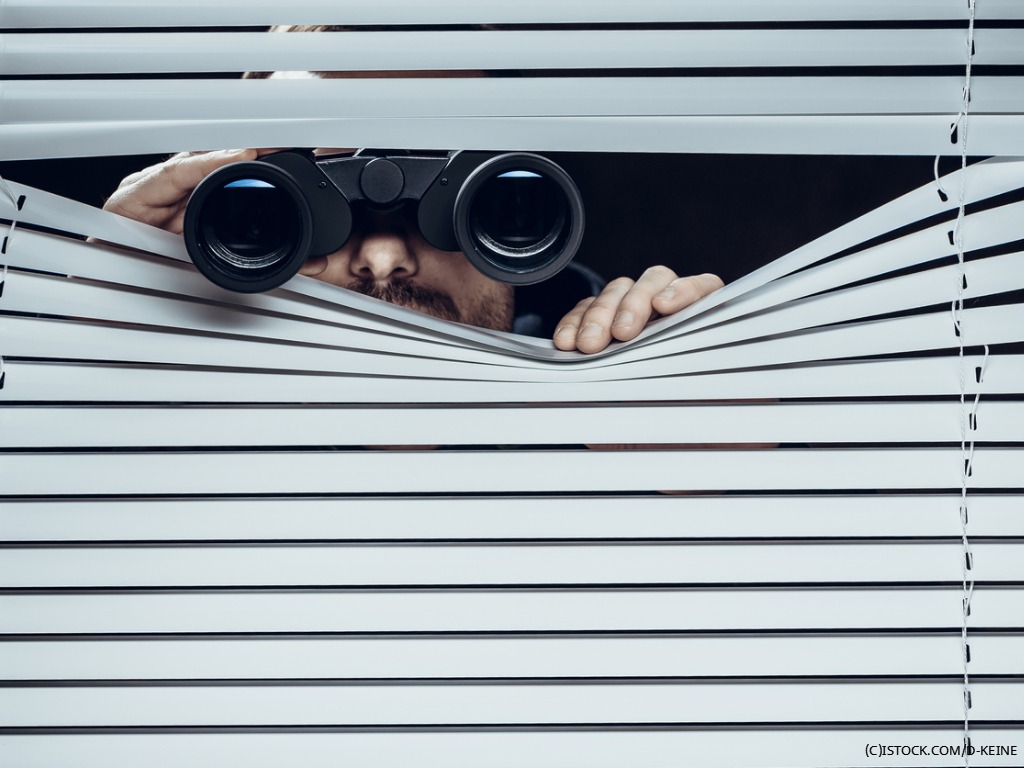 By VR 360 | 6th November 2018 http://www.virtualreality-news.net/
Categories: Applications, Platforms, Regulation,
VR 360 is a news, analysis and opinion site devoted to virtual reality technology, promoting thought leadership from leading brands and platforms and collaborating with industry bloggers to deliver insight, reviews and strategy for all aspects of the ecosystem, from developers to CIOs.

The Electronic Frontier Foundation (EFF) has launched a virtual reality (VR) experience on its website, teaching people how to spot and understand the surveillance technologies that police are using on its communities.

Spot the Surveillance, which works best with a VR headset and can also work on standard browsers, places users in a 360-degree street scene in San Francisco.

The surveillance technologies featured in the scene include a body-worn camera, automated license plate readers, a drone, a mobile biometric device, and pan-tilt-zoom cameras. The project draws from years of research gathered by EFF in its Street-Level Surveillance project, which shines a light on how police use, and abuse, technology to spy on communities.

As part of the Aaron Swartz Day and International Hackathon festivities, the current version is now being made available to public for user testing. EFF will also conduct live demonstrations of the project at the event on 10-11 November at the Internet Archive in San Francisco.

The VR project was supported during its development through the XRstudio residency program at Mozilla. 2018 Journalism 360 Challenge grant support made the project possible with. Journalism 360 is a global network of storytellers accelerating the understanding and production of immersive journalism.

Elsewhere, IBM has filed a new patent with the aim of instilling trust in augmented reality (AR) applications when users visit real-world locations. The document describes a solution which "deters augmented reality game players from intruding on undesirable locations," such as private property, culturally sensitive locations, or areas deemed high-risk — which could potentially include locations linked to high levels of crime.