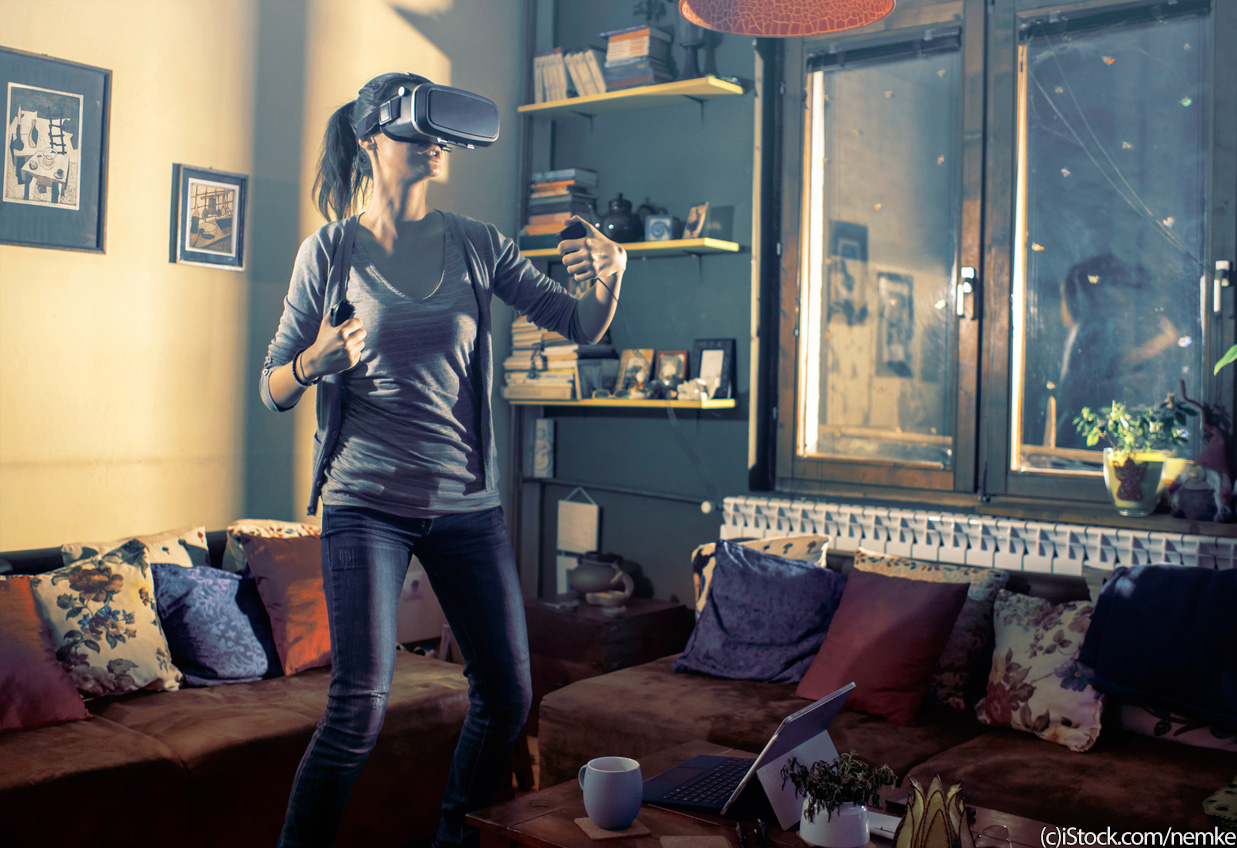 Building games for VR is hard. As well as making sure your game is fun and interesting, you've also got to ensure that your users don't puke after they put a VR headset on. Valve can't do too much about these three issues, but they can help solve another bugbear: control schemes.

VR gamers have a wide range of input options, from traditional console gamepads and racing wheels to VR-specific controllers made by giants like Oculus or hand-assembled by enthusiasts. Even if a developer supports the five most common controllers, there will still be plenty of users that fall outside that threshold.

That's why Valve, the creator of Steam, is creating SteamVR Input, a system that 'allows users to build binding configurations for their favorite games, even for controllers that didn't exist when the game was written.' The idea is to make adapting a game's control scheme easier for users and developers alike, no matter whether it's to support a new controller, for accessibility reasons or just fit a user's personal preference.

Let's look at things from a developer point of view first. When creating a game, you can create a default set of controls for each type of controller, e.g. gamepads, racing wheels or twin hand-held VR controllers. If multiple bindings make sense—e.g. offering left and right-handed presets—then developers can add these without changing any code in-game. However, game makers can also tweak how the SteamVR Input interface appears in their games to make it easier to use or more thematically appropriate. 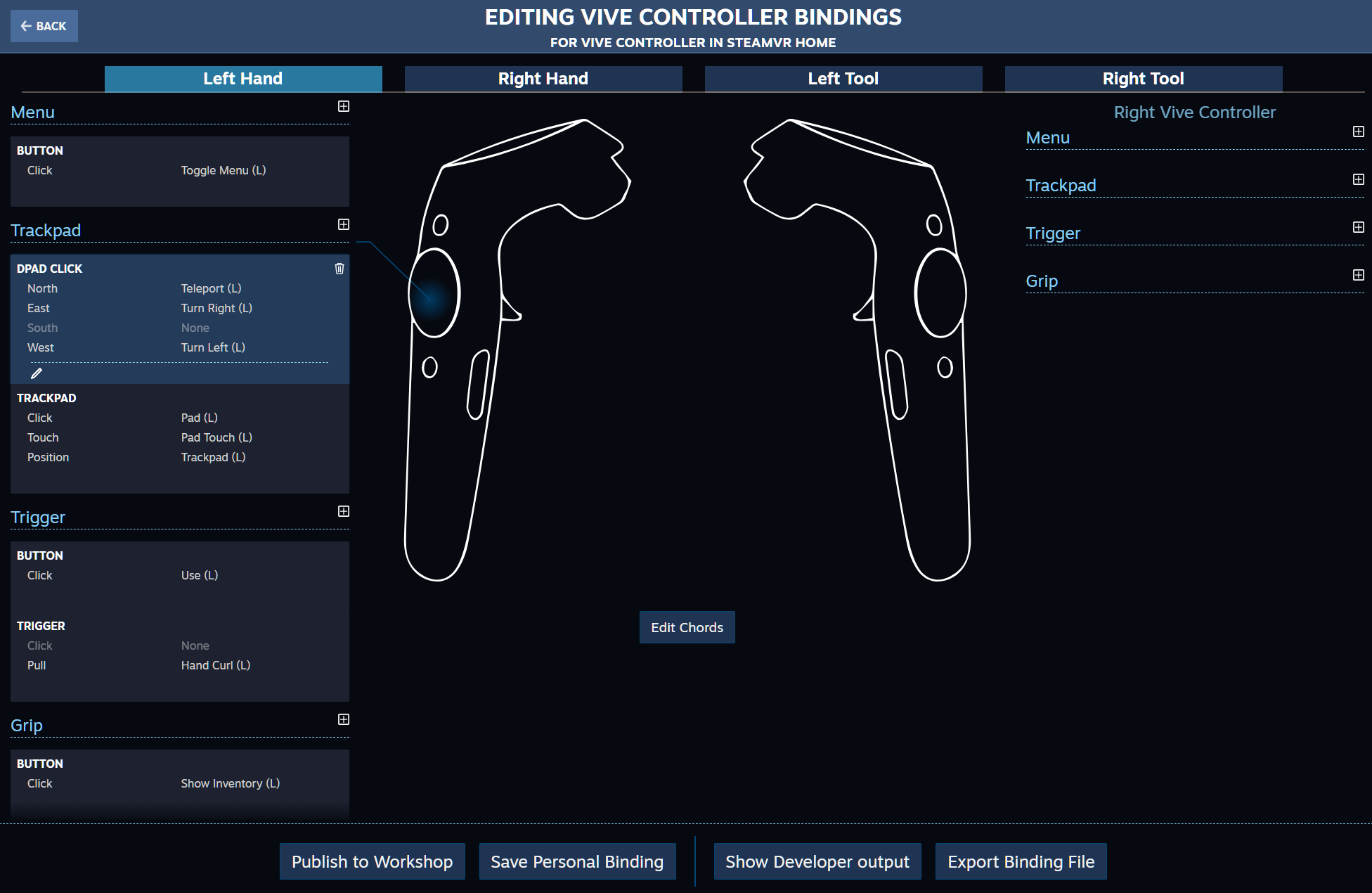 On the user side of things, all of the most important actions can be accomplished in-headset, by visiting Settings > Input. From here, you can reconfigure controls in a standardised interface. You can also share these mappings with other SteamVR users, uploading and downloading mappings to suit specific games, controllers and requirements. This works even in games that haven't added specific SteamVR Input support.

SteamVR Input is also open to hardware developers, for instance those who are making new controllers. They can expose all inputs on their controller, describe the mechanics of their device to Input and thereby make it easier for users to find good mappings for their controller.

SteamVR Input is available now as a beta; interested users should visit SteamVR > Properties > Betas in Steam to opt in and test it out.

What do you think of Valve's new standard? Talk to us in the comments below.