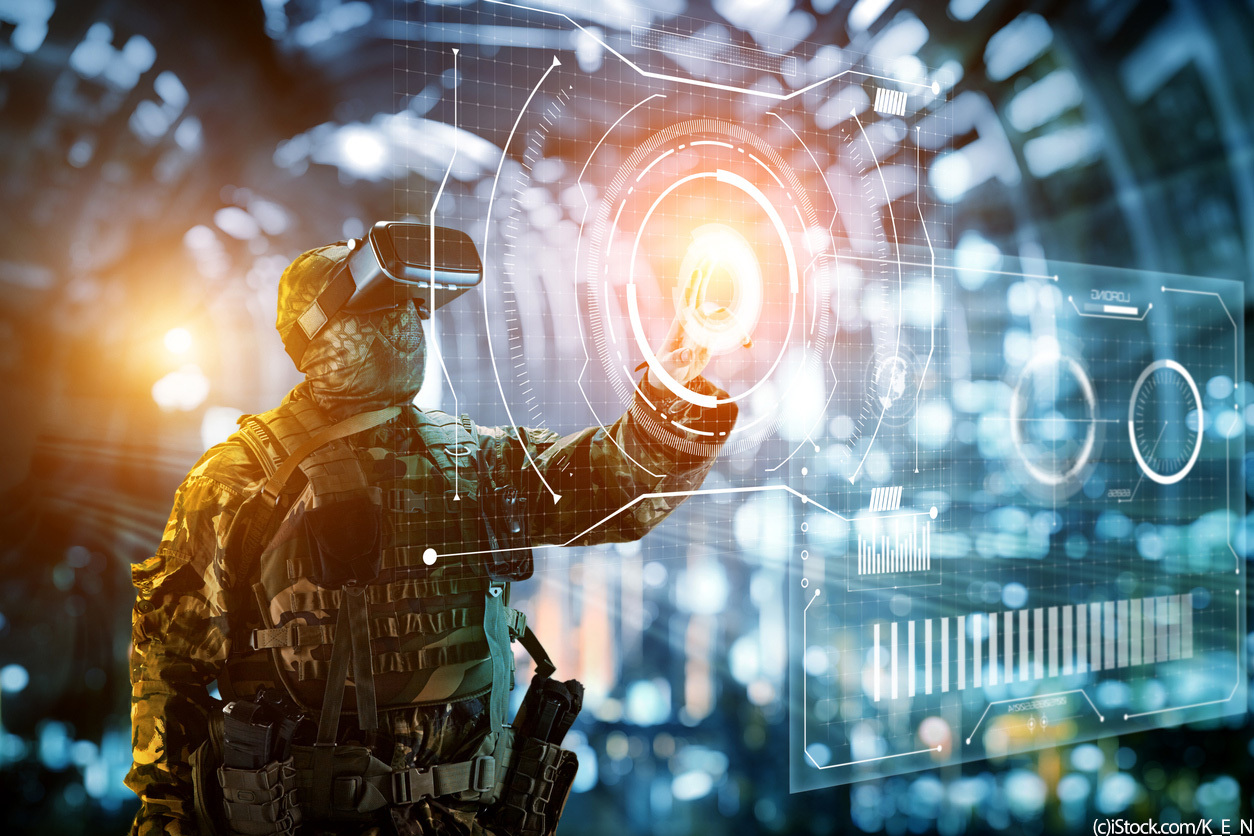 One of the best – and worst – things about Virtual Reality is that fifty years after the first HMD (head-mounted display) was created by Ivan Sutherland, it is still a rapidly evolving space. This evolution has included progress in how VR apps should be designed and used, but it has always been tempered by the limits of current available technology, particularly in terms of displays and motion tracking.

Japan Display has recently unveiled its next-generation screens for VR headsets – which appear to best anything on the market by a considerable margin.

However, both JDI prototypes exceed the capabilities of currently available VR headsets significantly. The best retail contender is the Vive Pro, released earlier this year, which has a density of only 615 ppi, while the original Vive and Oculus Rift are some distance behind in the 450 to 500 DPI range.

As well as raw pixel density, the new screens also boast lower latency, higher refresh rate and lower energy consumption than past models. Interestingly, the new screens aren't OLED, which seem an obvious choice for VR thanks to their high contrast and more saturated colours.

Instead, JDI have used IPS LCD screens with a 120Hz refresh rate and a "worst case" gray-to-gray response time of 2.2 milliseconds. With most high-end HMDs using 90Hz screens, the jump to 120Hz should provide a more fluid and natural experience. Esports gamers from fast-paced titles like Counter-Strike and Fortnite swear by high-refresh rate monitors from 120Hz all the way to 240Hz, and it's easy to see a faster refresh rate would greatly benefit VR headsets as well.

You can see how the 1001 ppi JDI prototype compares to their previous 803 ppi prototype in the table below.

A pre-production model of the new JDI screen is expected to be displayed later this month, and the screen might be used in a retail product by March 2019.

As JDI is a cooperation of Sony, Toshiba and Hitachi, this new display is expected to find its way into the unannounced Sony PSVR 2. Sony opted to use a single 1920 x 1080 display for its first generation model, so the jump from 386 ppi to 1001 ppi should be an immediately noticeable upgrade. Of course, this will also require more processing power from the PlayStation, so the new display might not be fully utilised in PSVR titles.

Are you looking forward to the next generation of VR headset displays? Let us know in the comments below.