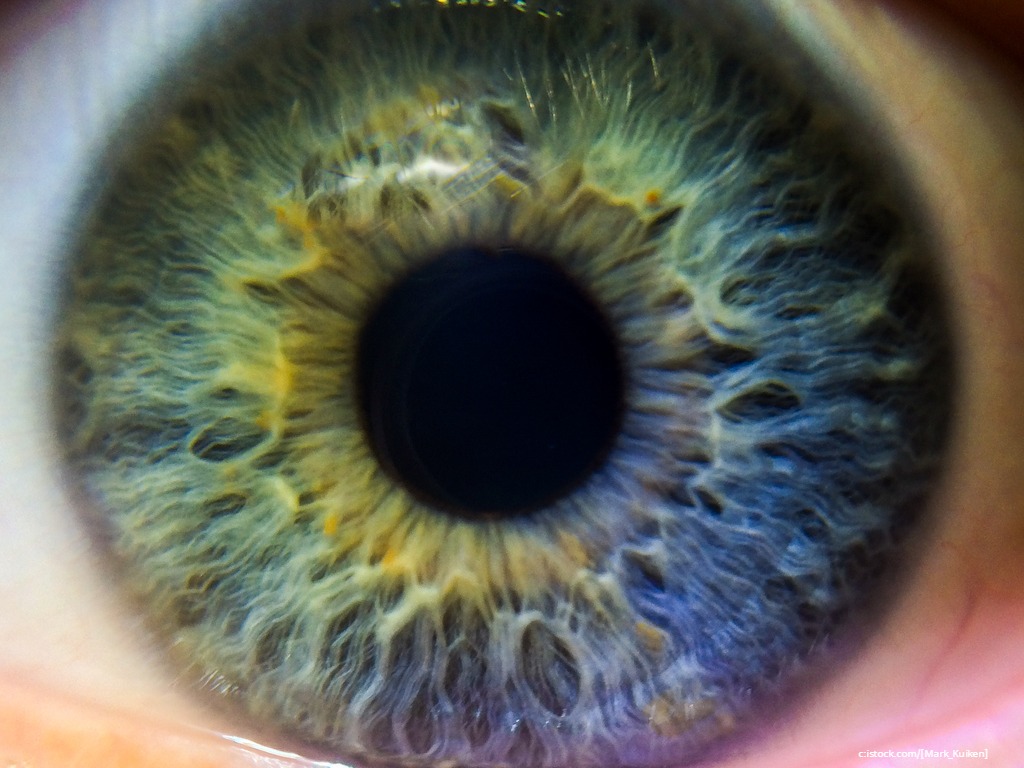 Virtual reality could be about to get a lot more, well, real.

A Finnish startup known as Varjo claims to be developing a VR headset whose resolution could actually match that of the human eye.

It achieves this by mimicking the way that our vision works, a process called foveation, where our eyes will only see one small area in front of us in a high resolution; the rest, as you will probably now be noticing, is rather more blurry.

Varjo attempts to replicate this process by using two displays within the headset; one shows a full view of the virtual projection in standard resolution, while another micro OLED display presents a much higher resolution in the centre of field.

Both displays are merged so that the virtual environment becomes retina-sharp where the user is looking, but less so in the peripheral.

At present, this micro OLED is in a fixed position in the centre of view, so that the projection is controlled by movements of the head. However, the company has said the next stage is to make it responsive to eye-tracking, which is when the project will really come into its own.

To benchmark Varjo with competitors, Google recently announced efforts to create a 20-megapixel headset which would be around a 17x improvement on current systems such as the Rift and Vive.

While these displays would currently be unusable, says Techcrunch, owed to mass amounts of data they would consume in seconds, Varjo's dual-screen approach would be able to bypass rendering issues delivering a resolution in excess of 70 megapixels.

The product’s $5k-10k price tag will be limiting when it comes to use cases, but its founders have said it could be particularly useful in training simulations, such as flight simulators, where a pilot sat in a virtual cockpit could be surrounded by a projection of instruments and screens in life-like detail.

The aerospace company Airbus is actually one of the company’s initial development partners according to Wired, along with automobile brands Audi, BMW and Volkswagen.

Other partners, including Technicolor and 20th Century Fox hint at entertainment applications, while the group also points to uses in architecture, engineering and industrial design.

Founded in 2016 but in keeping with its name (Finnish for “shadow”), Varjo chose to stay under the radar until June last year before raising $8.2 million (£5.8m) in the months after and receiving a further $6.7 million (£4.8m) from the Finnish government funding agency Tekes the same year.

While the first headsets going into production at the end of the year will only work with VR, an add-on will eventually allow for augmented reality, projecting virtual objects in the real world around the user.