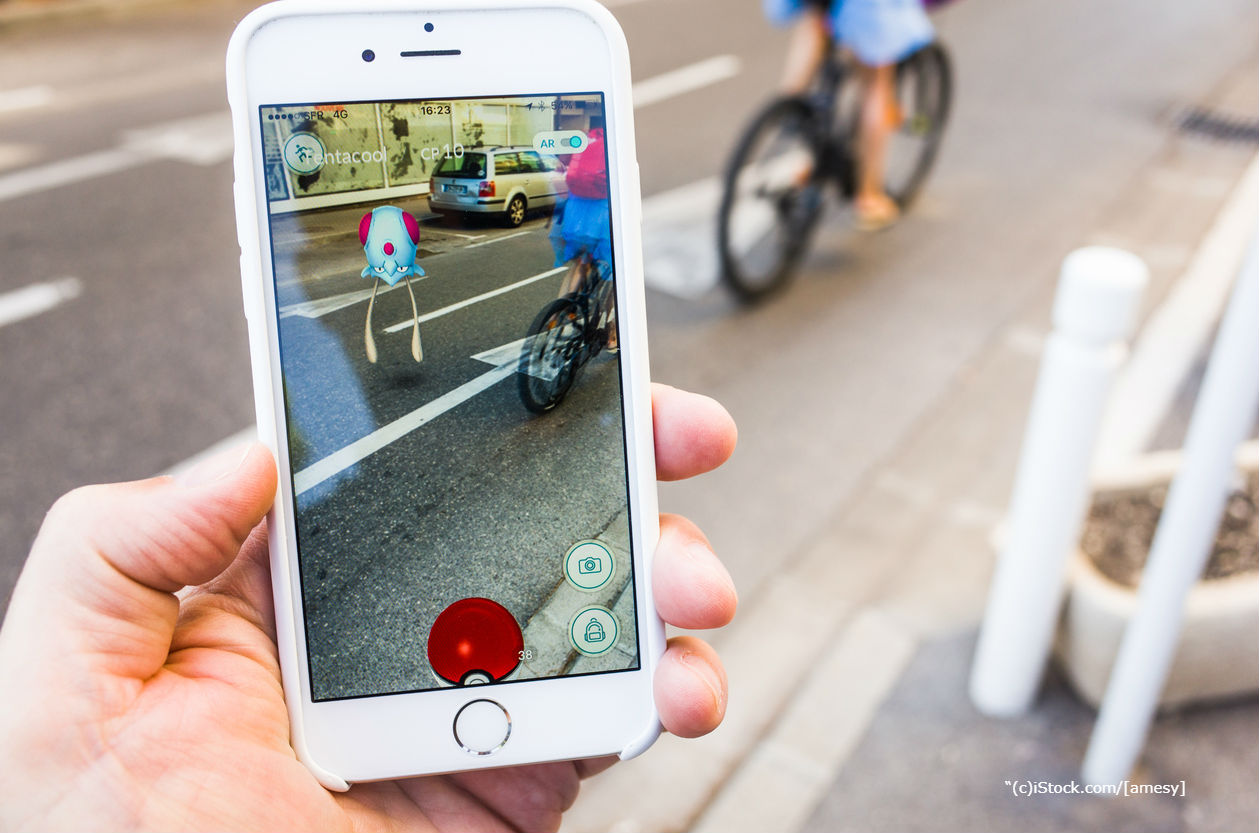 Opening its World Wide Developer Conference (WWDC) this week, Apple announced a string of updates to its AR (augmented reality) framework ARKit – a key development in a field the tech company is pitching its long-term success on.

The update comes after Apple announced that 13 million apps had been downloaded using the framework since its debut in September 2017, with some 47% of that figure driven by a surge in the popularity of AR gaming apps.

The reel of new updates to ARKit on Monday (June 4), as reported by TechCrunch, included improved face tracking, realistic rendering, 3D object detection, persistent experiences and shared experiences, while a boon for the growing AG-gaming sector comes with multiplayer functionality.

ARKit allows developers to tap into Apple’s core camera and inertial sensor technology to track their position in space, allowing for users to ‘move’ around digital objects or attach them to physical places in their environment.

Aside from gaming, some of the most popular uses of this so far have been with utility apps, with CamToPlan Pro – a measuring app for builders and interior designers – representing one of Apple’s top-paid and top-grossing apps so far in 2018.

Apple’s CEO Tim Cook has emphasised the importance of developments into AR for Apple’s future, reportedly telling Vogue last year: “I don’t think there is any sector or industry that will be untouched by AR.”

The updates to ARKit also come ahead of a rumoured release of Apple’s own AR headset in 2019.