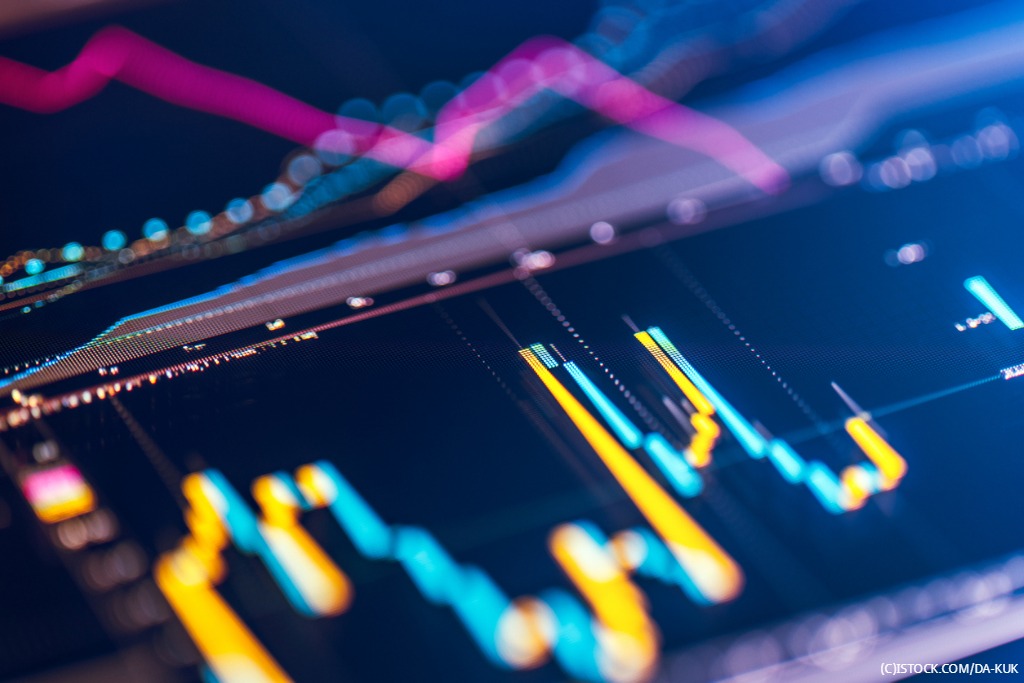 By James Bourne | 2nd July 2018 | TechForge Media http://www.cloudcomputing-news.net/
Categories: Ecosystems, M&A,
James has a passion for how technologies influence business and several Mobile World Congress events under his belt. James has interviewed a variety of leading figures in his career, from former Mafia boss Michael Franzese, to Steve Wozniak, and Jean Michel Jarre. James can be found tweeting at @James_T_Bourne.

San Francisco-based privately held Virtual Reality (VR) specialist firm High Fidelity has raised $35 million in series D funding round which will be used for the further development of a global infrastructure for VR experiences.

The fundraising event was headed by blockchain investment company Galaxy Digital Ventures, who invested $20 million from its Galaxy EOS Ecosystem Fund, was also assisted by Blockchain Capital among new investors. Existing investors, such as Breyer Capital, IDG Capital Partners and Vulcan Capital, also participated in the event. This fundraising round brings total investment to more than $70 million that will help High Fidelity to expand its R&D, and expedite firing and open a new office in Seattle.

Sam Englebardt, a founding partner of Galaxy Digital Ventures, who joins the board of High Fidelity alongside the investment, said: “Virtual reality may be the first killer app for blockchain. It's a global phenomenon that fundamentally requires a trustless consensus mechanism for currency, property and identity. That's what the new generation of blockchain protocols like EOS enable, and High Fidelity has the vision, team and open platform to lead the worldwide transition from atoms to bits.”

Philip Rosedale, CEO and co-founder of High Fidelity (also the founder of Second Life), developed and directed the growth of the first mainstream virtual world and digital currency that generated more than $4 billion across the world in virtual transactions.

In Scotland, Glasgow-based Virtual Revolution Technologies is seeking help from SeedingVR – the only equity crowdfunding portal specific to VR – for funding to create enterprise-focused multi-user VR. Another virtual reality initiative, named Eventual VR, is also looking to create thousands of massively multi-user VR experiences built on top of the Eventual VR platform that will be supporting millions of simultaneous users, creating a space where clients from small businesses or large multinational corporations can create their own custom-tailored VR spaces.