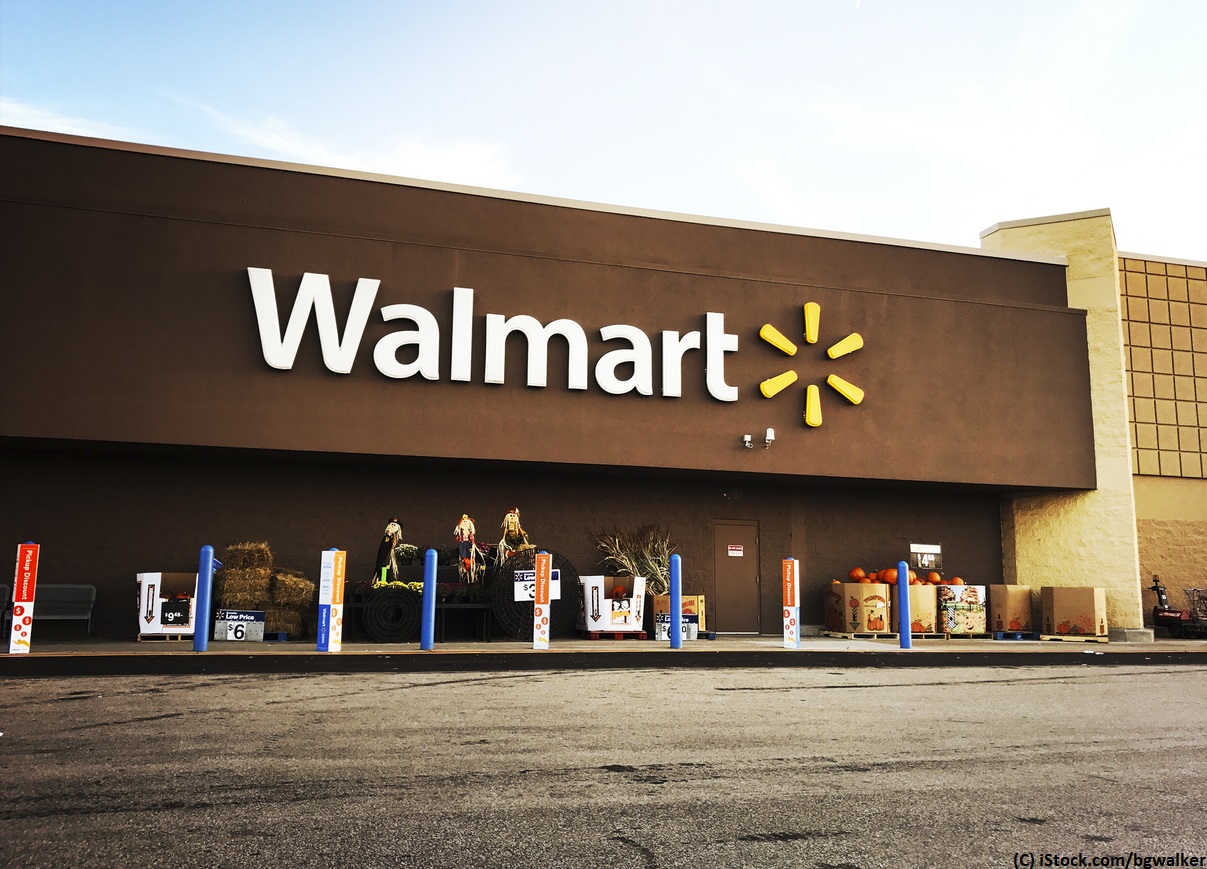 By Colm Hebblethwaite | 6th February 2018 | VR 360 https://www.virtualreality-news.net/
Categories: Brands,
Colm is the editor of VR 360, with a mission to bring the most important developments in technology to both businesses and consumers.

Walmart’s technology incubator, Store No 8, has announced that it has purchased VR startup Spatialand. The acquisition is part of the retail giant’s strategy to bring VR experiences to its stores.

Spatialand is a software platform that helps developers create virtual experiences. The company will now design and build products for Walmart’s stores and website.

In a blog post on its website, Store No 8 said that its principal Katie Finnegan will serve as Spatialand’s interim chief executive, while founders Kim Cooper and Jeremy Welt will take on consultant and senior roles respectively.

“The team will continue the work we began together last summer at Innov8. This experience transported users to a campsite in Yosemite National Park, where outdoor products such as tents were available to utilize in the same way as when camping, entering the space and judging its size and ease of set-up to ensure it is the best product for the customer’s needs. And while it’s too early to share more about what the team will be working on next, we’re excited to get to work and share more in the future.”

Finnegan did not give away any specifics of what it will aiming to create for Walmart, but she did say that there is no immediate rush. She predicted that announcements may not be made for 12 – 18 months.

Interestingly, she has also made comments that the group is focusing on retail experiences that may not hit the mainstream for five to 10 years. This could explain the focus on VR while the majority of retailers are instead looking to AR to provide innovative retail experiences for shoppers.
Other projects currently being incubated by Store No 8 are a personal hopping service run by Rent the Runway, and an attempt to create a cashier-less store like the one recently debuted by Amazon.

“VR” is an industry buzzword right now. And the majority of the technology that has been created in this space has been focused on the development of hardware and content for spaces such as gaming and entertainment, ignoring the range of possibilities available in retail. At our core, we are merchandisers and storytellers which drives us to believe that virtual reality has the potential to reinvent the consumer experience—with an experience we call contextual commerce.”