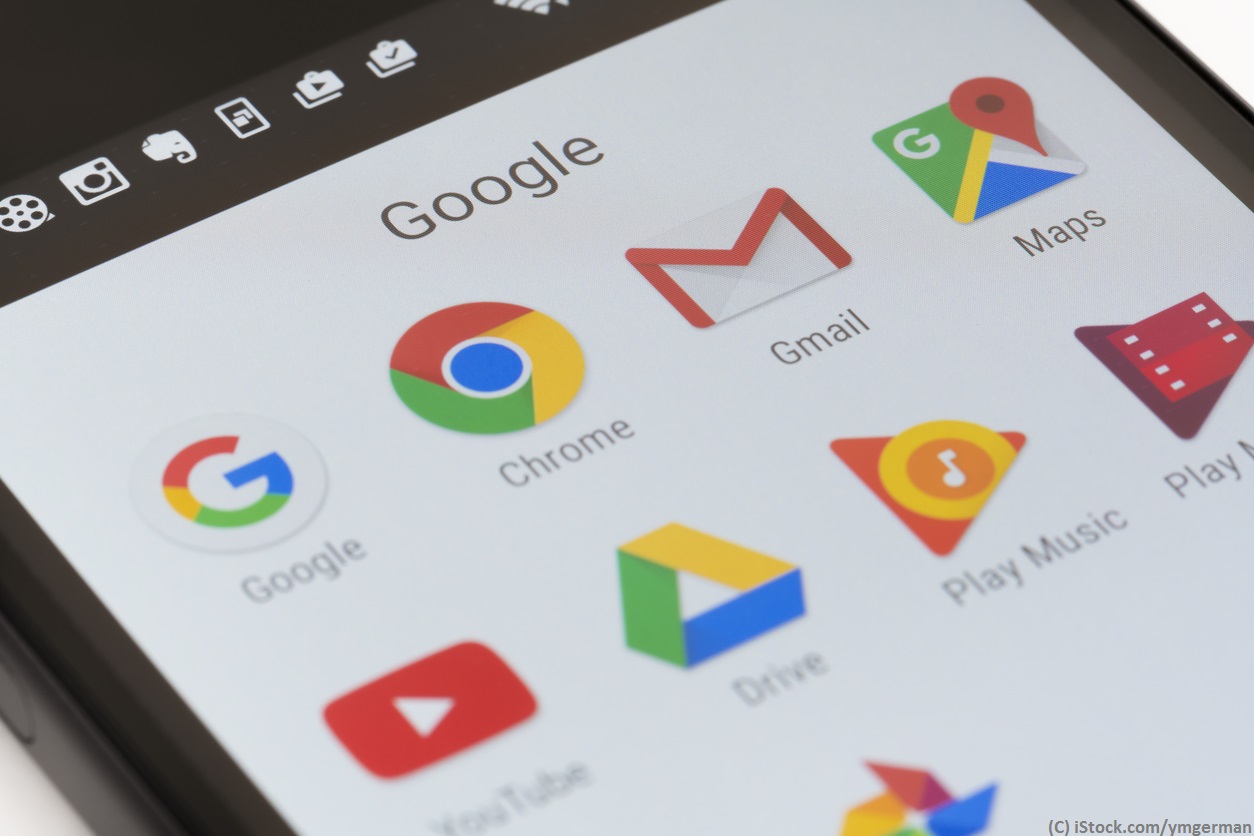 By Colm Hebblethwaite | 19th April 2018 | VR 360 https://www.virtualreality-news.net/
Categories: Developers, Hardware,
Colm is the editor of VR 360, with a mission to bring the most important developments in technology to both businesses and consumers.

Google has extended the VR support of its Chrome browser to include Oculus hardware. The Windows version (66.03.3359.117) of Chrome will now work natively with both Oculus Rift headsets and Touch controllers.

The news was not publicly announced by either company and was discovered by a Reddit user on the Oculus subreddit. The discovery of the browser flag was later confirmed by a second user who wrote:

“Just tried it and yep, it works (had a quick look at the Google Mars surface demo). Without the flag enabled, you just get an option for a desktop 360 view. Enable the flag though and an option to view in VR is there, and it launches it straight to the headset.”

There has not been any evidence that the support extends past Oculus at this point. Google has not made any statements that point towards adding support for Samsung VR, although with the under-the-radar nature of this update, it could occur at some point.

Google has been working towards promoting the WebVR standard across its browser, allowing developers to run their VR applications over the web without users having to download apps. It is hoped that this will allow content to reach a wider variety of VR users, regardless of their headset of choice.

WebVR is able to detect what headset a user has, its capabilities, as well as its position and orientation information. It then renders images at a framerate supported by the PC’s graphics chip.

You can see some demos provided by Google here.

Google first added support from WebVR in Chrome 61 for Daydream View headsets in September 2017. This update meant that users could interact with any website in VR, follow links between pages and automatically switch between 2D and 3D content.

It appears that Chrome is the only desktop at the moment to support the Oculus Rift.