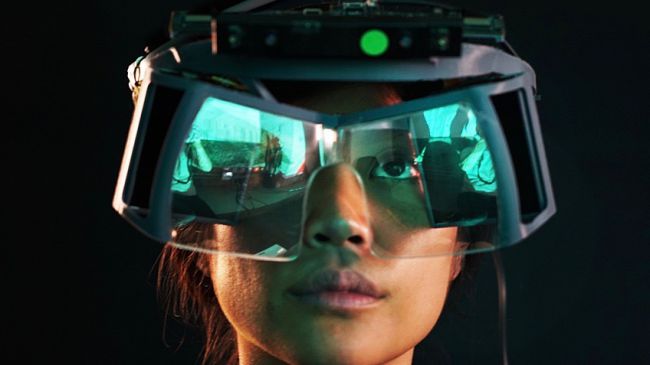 By Colm Hebblethwaite | 10th April 2018 | VR 360 https://www.virtualreality-news.net/
Categories: AR,
Colm is the editor of VR 360, with a mission to bring the most important developments in technology to both businesses and consumers.

Leap Motion has jumped into the AR pool with the announcement of a platform and headset called Project North Star. The gesture interface company claims that the device would cost less than $100 if it hit large-scale production.

If this is true, the project would cost signifcnatly less than the HoloLens, currently costing $3,000. The company has so far ruled it out of any serious competition with its larger rivals, however, emphasising that it is not a headset company.

Instead, the company sees Project North Star as an open AR platform. The hardware specs and software have been released under an open-source license to encourage other developers to get involved.

“We hope that these designs will inspire a new generation of experimental AR systems that will shift the conversation from what an AR system should look like, to what an AR experience should feel like,” co-founder and Chief Technology Officer David Holz wrote in a blog post on the company’s site.

Aside from the claims about cost, the other headline feature of the project is hand tracking technology. The company’s development team have been tweeting out some really cool examples of the kind of things they are working on.

You can see some examples here.

According to the company, the goal of Project North Star is not full room-scale tracking or environment interaction in the mould of HoloLens. Rather the goal is great hand interactions, where every finger is articulated individually and the physics of picking up and moving objects is replicated.

The company claims hand tracking runs at 150fps and at 180 degrees both horizontally and vertically.

In a separate blog post, Holz confirms that Magic Leap is looking to add other features, such as embedded cameras for eye-tracking, ambient light sensors and directional speakers.