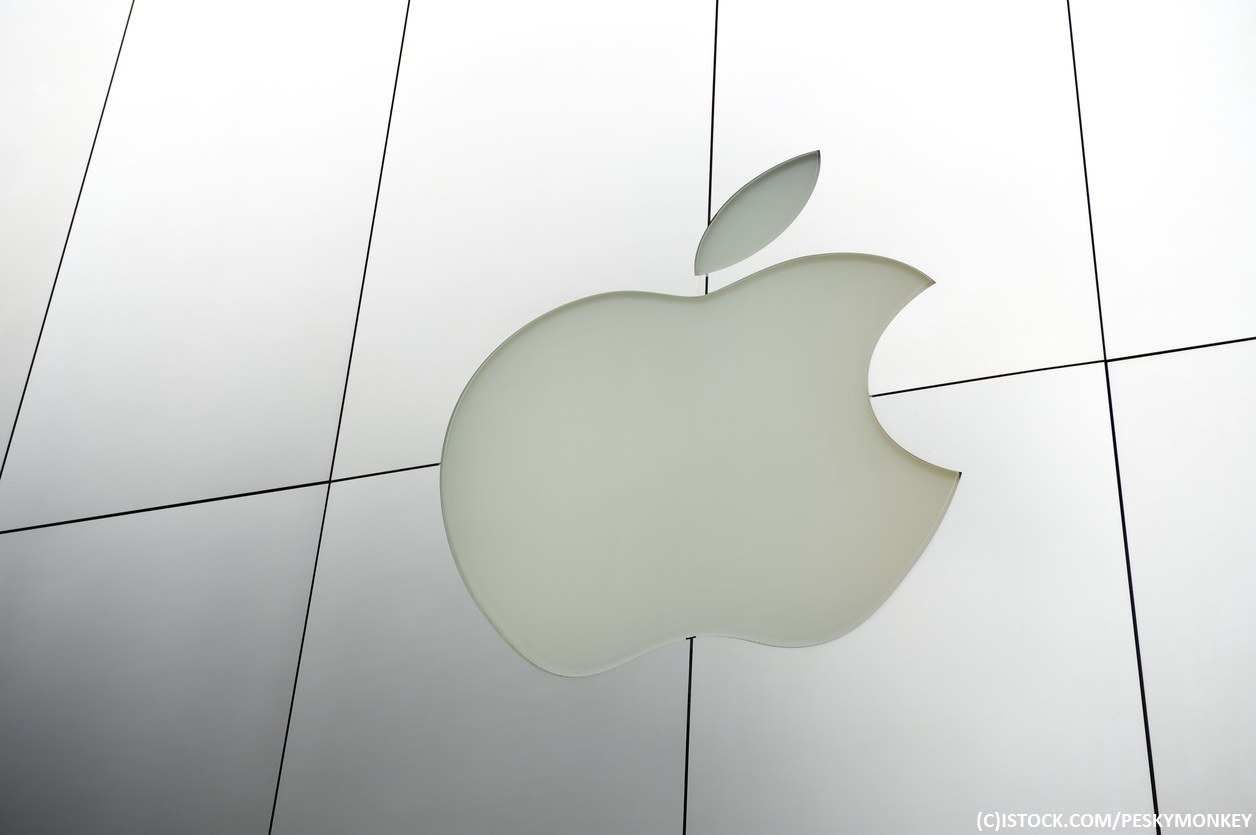 By James Bourne | 3rd April 2018 | TechForge Media http://www.cloudcomputing-news.net/
Categories: AR, iOS, Platforms,
James has a passion for how technologies influence business and several Mobile World Congress events under his belt. James has interviewed a variety of leading figures in his career, from former Mafia boss Michael Franzese, to Steve Wozniak, and Jean Michel Jarre. James can be found tweeting at @James_T_Bourne.

More than 13 million augmented reality (AR) apps have been installed using Apple’s ARKit framework in its first six months according to data from Sensor Tower – with almost half of these coming from gaming.

The figures suggest a steady upward trend since the platform debuted in September last year. Previous analysis from one month after iOS 11 launched saw the number at around three million. Back then, ARKit-only gaming apps represented just over one third (35%) of all installs. Today, the number is at 47%.

Of that, six of the top 10 free apps were games, with top place going to AR Dragon, developed by Australia’s PlaySide Studios, with Zombie Gunship Revenant and Drive Ahead! Minigolf AR also making the top five. IKEA Place, an app which allows users to preview furniture before they buy, got the silver medal.

The top paid app and top grossing app was CamToPlan Pro, a measuring app for builders and interior designers, with utility apps comprising 14% of overall downloads. AR Dragon was the fourth biggest grossing title, behind Zombie Gunship Revenant and The Machines.

“From what we’ve seen in our latest analysis, ARKit-only apps only continue to grow in terms of installs and the number of experiences available to users,” Randy Nelson, Sensor Tower head of mobile insights, wrote in a blog post. “There’s clearly substantial room for growth in terms of user base and revenue, but also ambition when it comes to this burgeoning category – and the apps above have built a solid foundation for what’s to come, especially as the capabilities of ARKit evolve and expand with future versions of iOS.”

You can read the full analysis here.