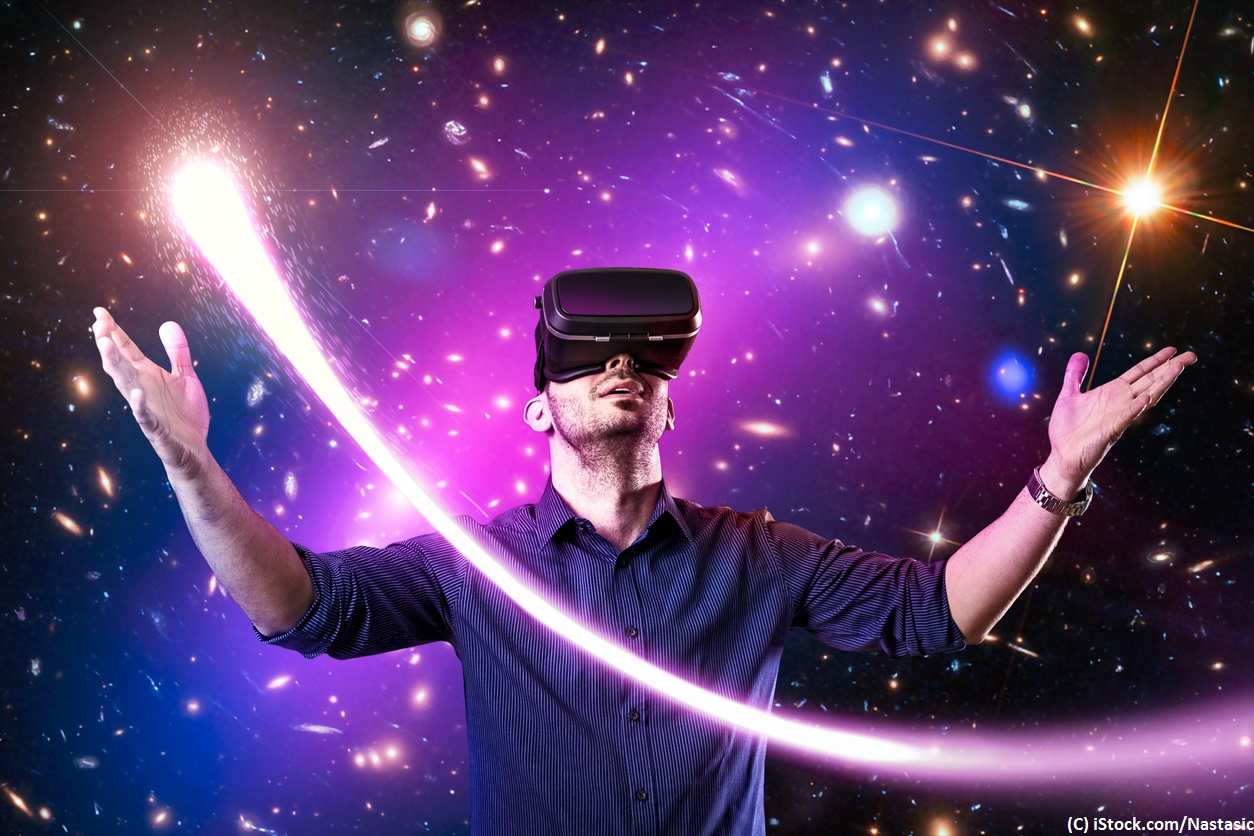 By Colm Hebblethwaite | 27th September 2017 | VR 360 https://www.virtualreality-news.net/
Categories: Enterprise, Gaming,
Colm is the editor of VR 360, with a mission to bring the most important developments in technology to both businesses and consumers.

AMC Entertainment, the largest theatrical motion picture exhibitor in the world, has invested $10 million into VR startup Dreamscape Immersive, to open six VR centres in North America and the UK.

The company has also committed another $10 million to finance VR content productions with the LA-based startup. Dreamscape Immersive is focused on room-scale installations and real-time motion tracking.

The six new VR-locations will be in addition to Dreamscape’s flagship location in Los Angeles, which is due to open to the public in early 2018. The experiences provided to consumers are designed to be social, supporting up to six people at a time.

The Verge reports that these VR installations will take the form of 16’ by 16’ walkable spaces with railings round the perimeter. Experiences will also be able to utilise haptic floors, fans and scents.

Users will be equipped with a headset, a backpack computer and motion tracking sensors, which will be used to create life-size avatars.

"Dreamscape Immersive ushers in an exciting new world in virtual reality and reminds us through its trailblazing all-enveloping technology that we really are living in the 21st century. A dazzling future is now at hand," said Adam Aron, CEO and President of AMC Entertainment.

"What makes Dreamscape Immersive and AMC Theatres a perfect fit together is the vast and impressive experience of Dreamscape's founders in cinematic storytelling that is sure to resonate with AMC's moviegoers."

Dreamscape Immersive completed its Series A funding in January, with a list of backers that reads like a who’s who of the Hollywood industry. Among the initial investors were Steven Spielberg, Warner Bros, MGM, and IMAX corporation. Acclaimed composer Hans Zimmer has also joined the company as its music advisor.

"While Dreamscape's immersive technologies represent the cutting edge of the digital world, its heart and soul rests firmly in the shared language of film – so it's tremendously exciting that our first major commercial partnership is with the world's largest cinema exhibitor," Walter Parkes, Dreamscape Immersive co-chairman said.

Dreamscape Immersive CEO Bruce Vaughn added: "We look forward to working with AMC to offer audiences the opportunity to actually step into and experience imaginative worlds previously only available through watching movies."