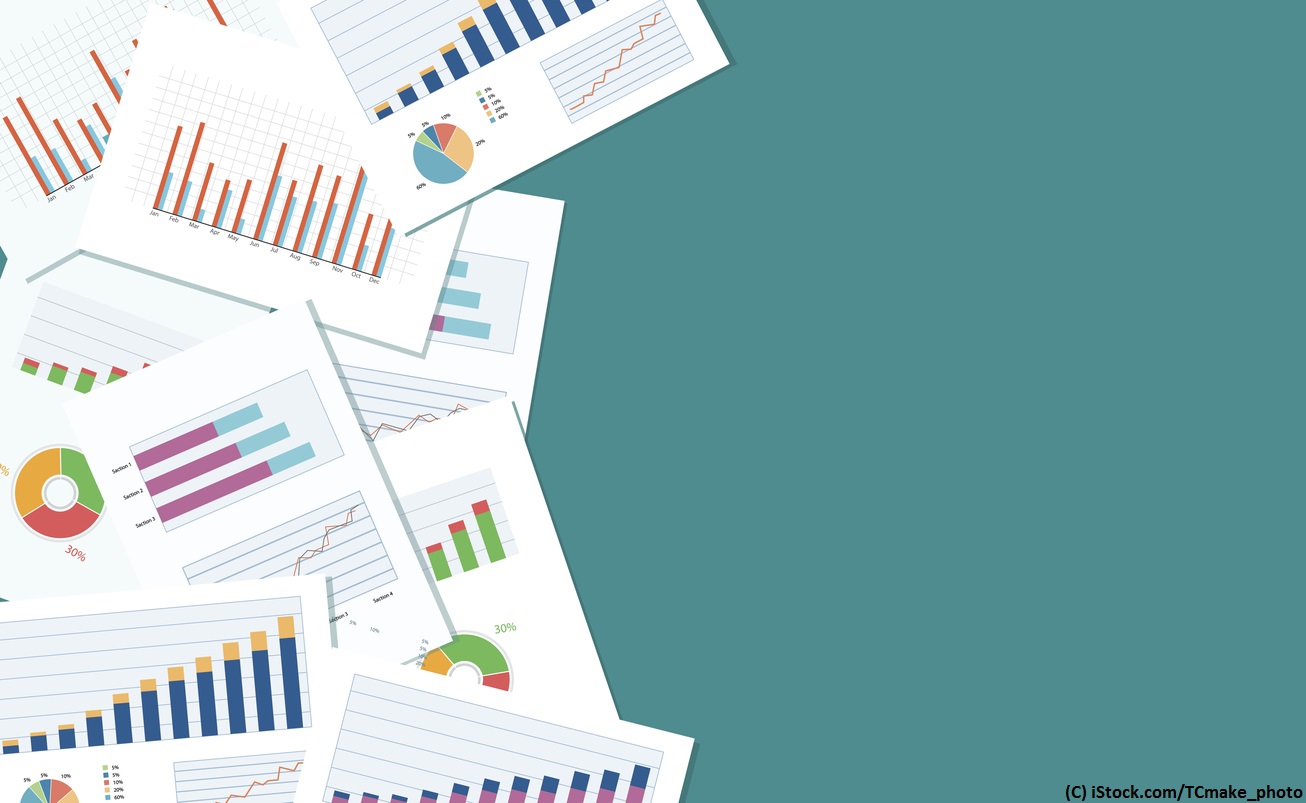 By Jonny Peters | 2nd October 2017 | GazeCoin https://www.gazecoin.io/
Categories: Advertising,
Jonny Peters is an experienced VR producer, holding a Masters Degree in Virtual Worlds. His paper titled ‘How to Make a Virtual World / Film ‘Hybrid’ has become the blueprint for VR storytelling. Jonny’s most recent production - Dream Channel VR - is a 90 minute choose your own adventure series set inside a VR world, which won its way into the Cannes Film Festival 2017 ‘VR Section’ and received international media coverage. Jonny founded GazeCoin to solve the challenges of the monetization of virtual worlds, bridging the gap between the promise of VR/AR and the ability for brands and content owners to capitalize on it. The public ICO commences on 13 November 2017.

Anyone involved in the world of digital advertising knows that one of the growing stories of 2017 is ad fraud.

Just last month, we saw Uber announce that they are taking legal proceedings against Fetch Media for allegedly squandering tens of millions of dollars on nonexistent, nonviewable or fraudulent ads. Uber will not be alone in believing that they have wasted money on advertising. A report on ad fraud from earlier this year estimated that the cost of bot fraud could be as high as $12.48bn, roughly 20% of what’s spent on digital advertising globally.

Certainly, this isn’t a small problem and it’s one that digital advertisers have grappled with for a long time. Essentially, this issue boils down to the fact that some unscrupulous parties are trying to game the system through which user interactions and engagements are measured.

The gradual erosion of trust in the models that have been the bedrock of digital advertising for so long has caused a lot of brands to invest in new methods over recent years, including branded content marketing.

some unscrupulous parties are trying to game the system

While this more thoughtful approach to building awareness and prompting actions has its advantages, it still suffers from the fact that the overall ad experience is not particularly smooth or seamless.

Advertising, whether it’s content led or not, is still a stop-start experience and the increasing use of ad blocker technology goes to show how little consumers enjoy the experience.

However, let’s not forget that these problems exist in the environment of websites, videos and articles that we are used to on phones, laptops and other devices. These are essentially flat experiences that just move from one page to the next.

So, what happens when a new environment, like those available through Virtual Reality and Augmented Reality (VR/AR), comes into play?

Opportunity for a new approach

Google has already dipped its toes into advertising for VR/AR by encouraging developers to work with a prototype that shows how traditional advertising might fit in. However, while it’s clear these are just the early stages of development, it does feel like there should be a better way.

Rather than relying on the broken systems of content and advertising that exist now, doesn’t this new medium provide an opportunity for an entirely new approach?

The great advantage that VR/AR worlds have over other digital channels is that so much more of the medium can be interacted with. Not only that, it’s totally in the hands of the user to navigate around the world as they please.

in VR/AR worlds, users are not clicking through different links and content pages

For advertising to work, advertisers need to understand if their adverts are working. Existing models such as click through rates and view completions have allowed advertisers to test and measure whether their efforts have actually been worthwhile. These previously unheard of measurements and the granularity of insight they provide are what made digital advertising so popular in the first place.

But VR/AR environments don’t lend themselves to the types of interactions that these measurements are based on – at least not if the experience is to remain as engaging as possible. Therefore, a new ‘engagement value’ is needed that allows them to measure how and to what extent a user interacts.

In VR/AR worlds, users are not clicking through different links and content pages. Instead, they are using the movement of their head, body and eyes to pick out and focus on new areas.

This phenomenon is referred to as ‘gaze control’ and it’s something I believe can be used to establish a transparent and trustworthy advertising model. For example, an advertiser could pay for the time a user spends engaging with their branded content in a VR/AR world, starting from the point that their gaze control is engaged.

A combination of new technologies

It is a potential new advertising paradigm that can be achieved by combining the new worlds of AR and VR with another innovative technology, blockchain.

Blockchain can be used to record ownership of content assets and the engagement metrics, such as gaze, that relate to those assets. By also enabling the transactions that might result from bringing these data points together, a new advertising model could be established. The distributed ledger technology that is central to blockchain makes it the perfect solution for recording complex content ownership in this digital-first, user-influenced world.

AR and VR environments open up all manner of possibilities for new experiences. By combining them with blockchain, advertisers and content producers can develop engaging new experiences while knowing that this new model has trust and transparency built in from the start.