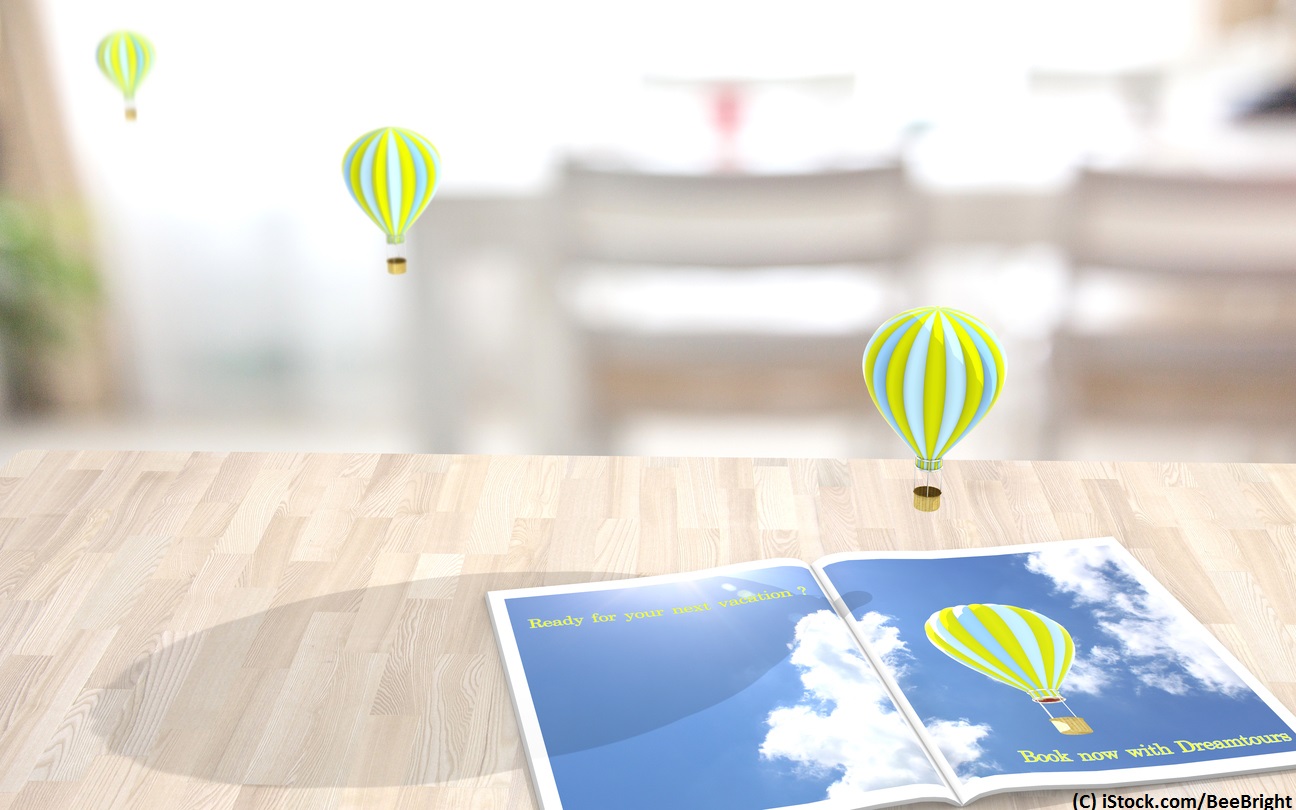 By Colm Hebblethwaite | 22nd May 2017 | VR 360 https://www.virtualreality-news.net/
Categories: AR, Hardware,
Colm is the editor of VR 360, with a mission to bring the most important developments in technology to both businesses and consumers.

40 million US citizens will engage with some form of AR this year, according to an eMarketer forecast.

This represents a growth from 30% last year.

According to eMarketer, this growth is mainly being fuelled by social media innovations, particularly Snapchat Lenses, Facebook Stories and Instagram Stories.

VR usage meanwhile is receiving a boost from 360-degree videos on social media.

If an ‘AR user’ is defined as an individual who engages with AR content at least once a month on any device, 12% of the US population will be AR users in 2017.

“Snapchat growth will continue to continue to AR users in the future, but in the next several years eMarketer also expects Facebook and Instagram Stories to be significant growth of AR usage.”

VR has seen a much slower adoption in the US and is still some time away from mass adoption.

‘VR content’ here is defined as 360-degree videos, photos and product demos via any device and games via headsets.

Perhaps unsurprisingly it is the gaming sector that is driving VR usage. In 2017, 9.6 million people in the US will use a headset monthly to access VR content. This is 99% rise on the previous year.

The high cost of hardware is currently curtailing more widespread engagement of VR.