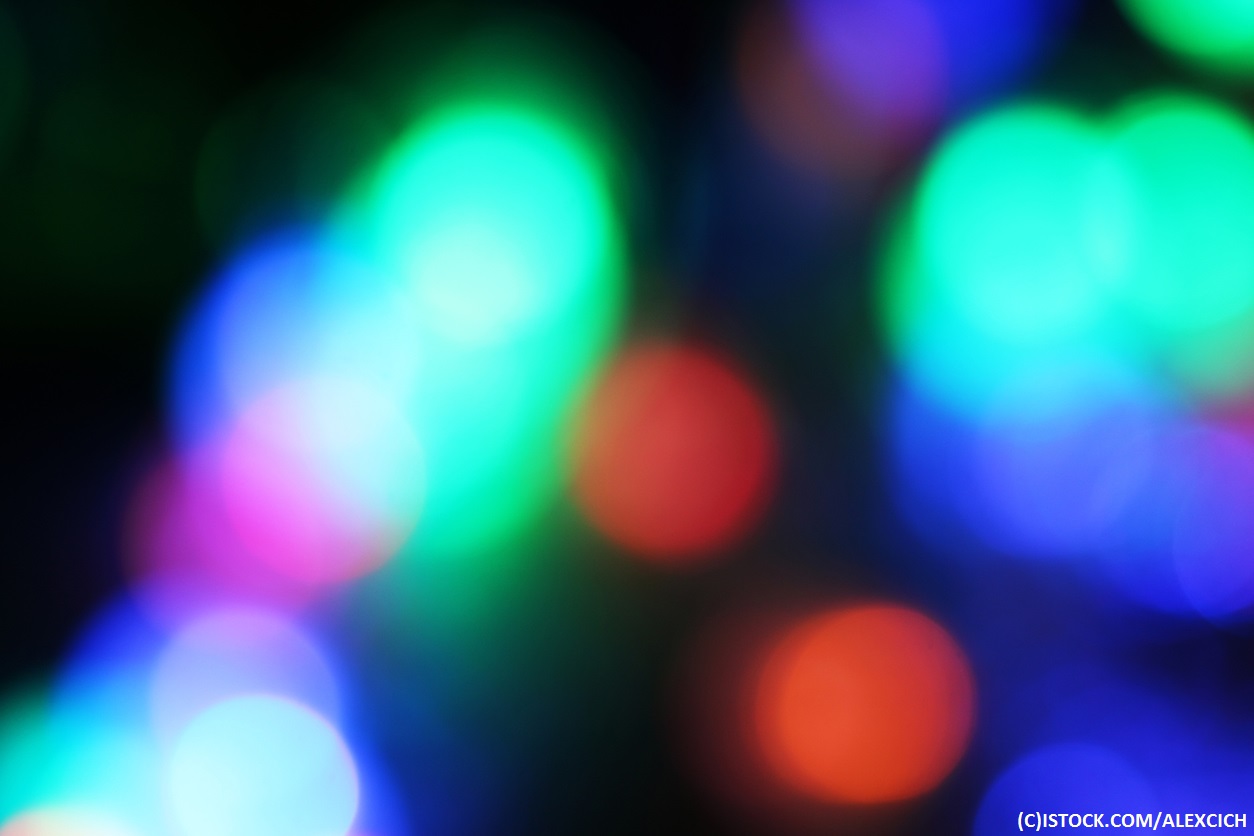 By James Bourne | 20th June 2017 | TechForge Media http://www.cloudcomputing-news.net/
Categories: Data & Analytics, Ecosystems,
James has a passion for how technologies influence business and several Mobile World Congress events under his belt. James has interviewed a variety of leading figures in his career, from former Mafia boss Michael Franzese, to Steve Wozniak, and Jean Michel Jarre. James can be found tweeting at @James_T_Bourne.

US stock photo agency Getty Images has entered into an exclusive global distribution partnership with virtual reality (VR) company Jaunt that has the largest library of high-quality cinematic VR content in the industry.

Through this partnership, Getty Images users will be able to access Jaunt’s immersive 360° stereo video experiences through its website along with Getty Images’ collection of over 25,000 360 photographs. It will also enable leading content creators to deliver the one-of-a-kind immersive experiences to audiences worldwide.

Jaunt has since 2013 been producing cutting-edge VR titles from across the globe with the producers also contributing towards it by documenting their travels and experiences in the clips. Some of these high quality 360 and cinematic VR footage will now be available to the creative community of Getty Images.

Anthony Holland Parkin, head of VR at Getty Images, said: “Today’s partnership with Jaunt takes us into the next frontier of immersive experiences and we look forward to working with them to provide our customers with a level of VR content not yet seen in this space. By including compelling VR content as part of our core offering, we are facilitating the growth of – and driving demand for – this exciting new medium that is revolutionizing the way we experience the world around us.”

Parkin has noted a decline in scepticism surrounding VR and feels that it has the potential to revolutionise people’s engagement with brands. He said: “At Getty Images we are embedding VR content technologies into the core of our business and ensuring that, as use of VR continues to grow, its users are further enhancing their experience with access to the world’s best content.”