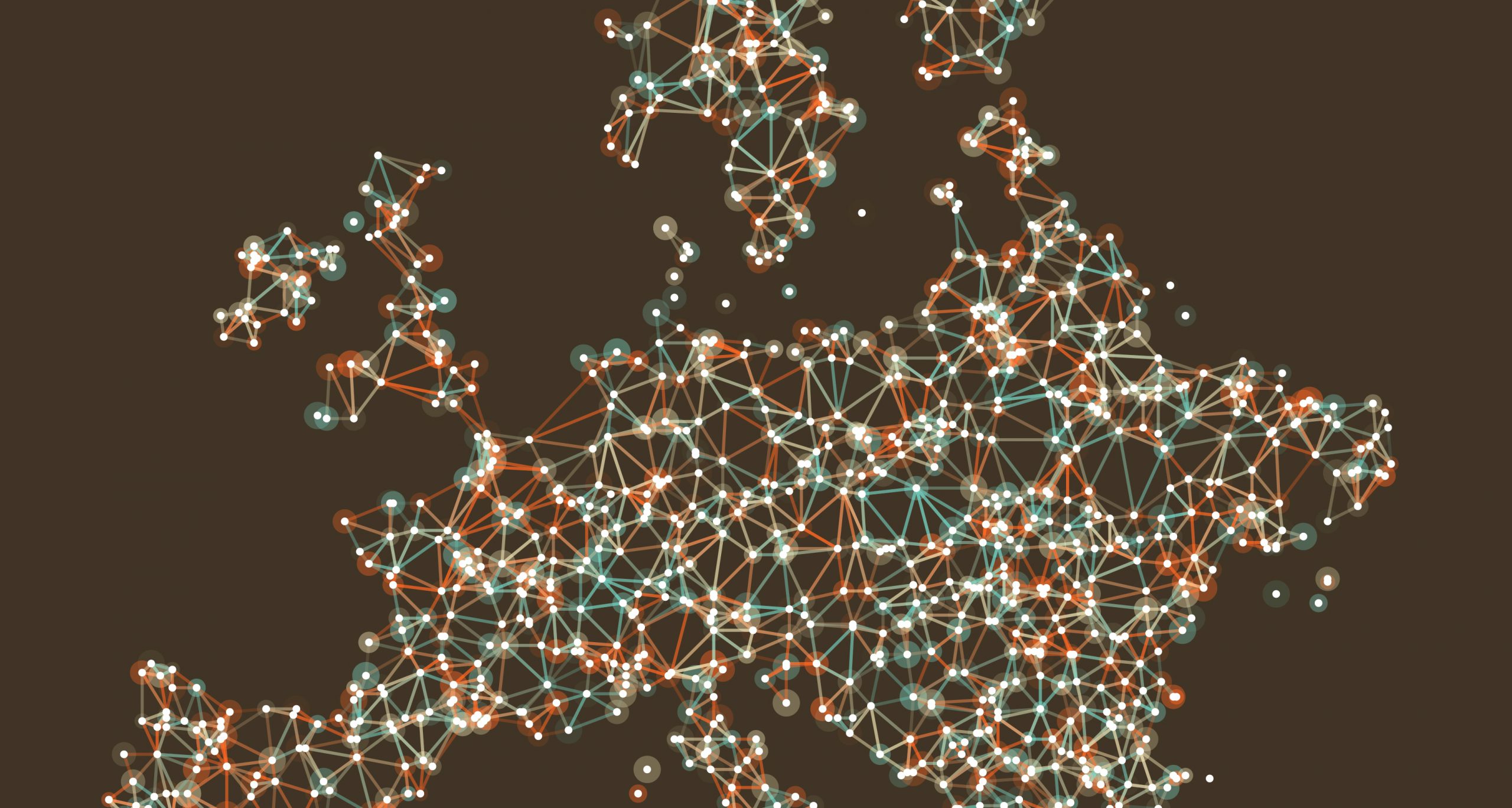 By VR 360 | 10th February 2017 http://www.virtualreality-news.net/
Categories: Platforms, Research,
VR 360 is a news, analysis and opinion site devoted to virtual reality technology, promoting thought leadership from leading brands and platforms and collaborating with industry bloggers to deliver insight, reviews and strategy for all aspects of the ecosystem, from developers to CIOs.

A first ever European virtual reality (VR) landscape, featuring companies that are developing infrastructure, tools/platforms and/or apps for the thriving ecosystem, has been released by Silicon Valley-based venture firm The Venture Reality Fund, with more than 100 companies making the cut.

The European VR landscape, which was created in partnership with LucidWeb, is based on extensive research and information gathered during meetings and calls with regional VR ambassadors across Europe. Nearly 300 VR start-ups were identified and reviewed, of which 116 were selected to be part of the first release of the VR Landscape Europe. More than half of the companies included in the landscape are based in the United Kingdom, Germany, Sweden, and France, which is leading the VR market in continental Europe.

The reason for putting together the landscape was straightforward; while the industry was previously US-based, VR’s growth in Europe, increased investment, and growing international impact, were key to the development.

User input technology – focused on interactions in VR by brain (BCI), body, eye, feet and hand, has many premium players, such as the Swiss-based company Mindmaze that raised $100 million, which is the largest amount raised in one round by any European VR company.

France-based VideoStitch and Giroptic are at the forefront of the reality capture technology, which includes 360° video hardware, 360° video software and next generation technology (photogrammetry). Another French company Homido, Switzerland-based Mindmaze and Swedish-based company Starbreeze are the most advanced hardware companies developing a mobile Head Mounted Display (HMD) or tethered HMD.

VR is also being utilised for medical training, mental health treatments, and physical rehabilitation. Spanish-based Psious and Amsterdam-based MDLinking are two companies to watch in the health and fitness category.

Take a look at the full graphic below: