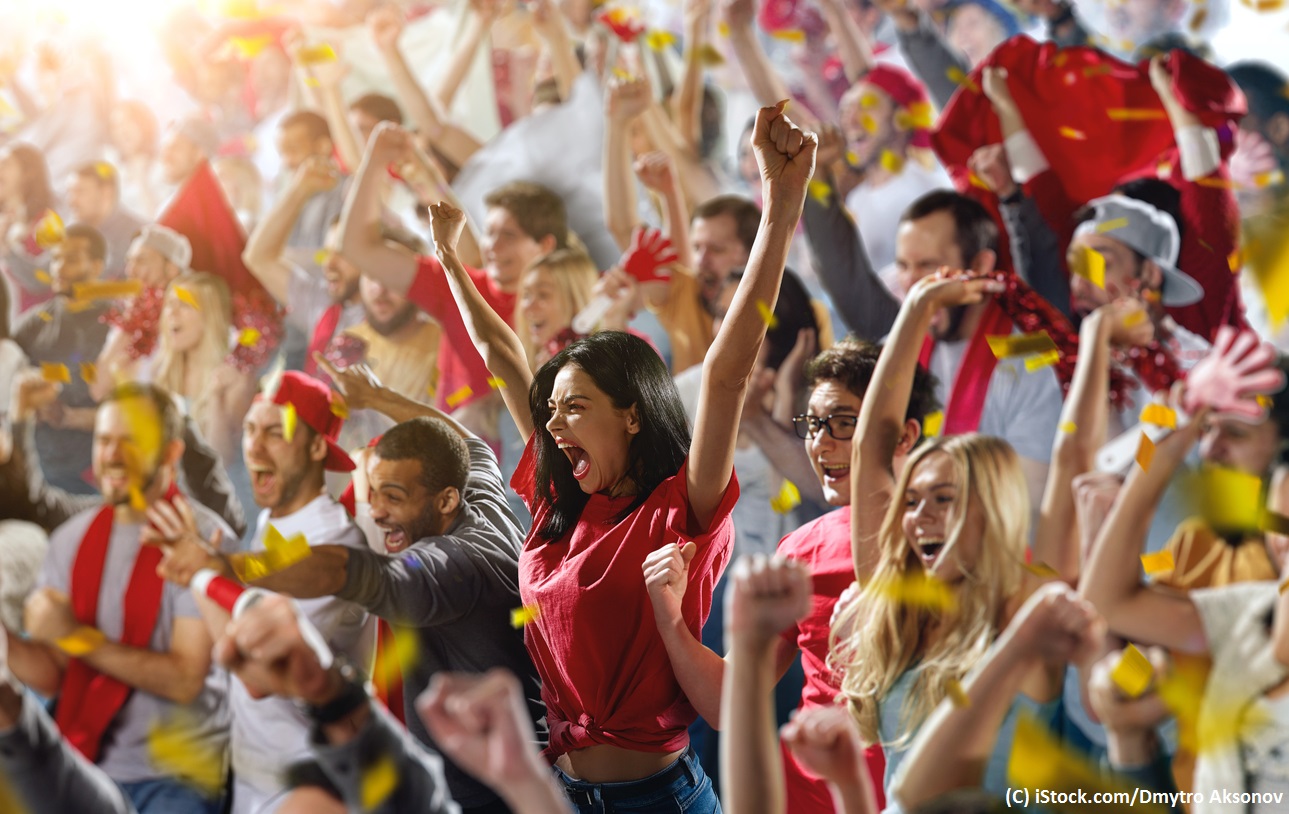 By Colm Hebblethwaite | 24th April 2017 | VR 360 https://www.virtualreality-news.net/
Categories: Brands, Hardware,
Colm is the editor of VR 360, with a mission to bring the most important developments in technology to both businesses and consumers.

Harmonic, the global video delivery infrastructure company, has announced that its Electra VS video system was used by PCCW Global during the recent Cathay Pacific/HSBC Hong King Sevens rugby tournament.

The provision of 360 VR multi-camera live sports production was assisted by Ideal Systems, and combined Nokia’s OZO cameras and the Electra VS system. This meant that PCCW could distribute UHD VR content across a variety of devices and platforms.

“Live sports events are one of the most promising video applications for VR technology, increasing viewer engagement and opening up new monitization opportunities for content and service providers,” Tony Berthaud, vice president of sales APAC at Harmonic said.

“Working with PCCW Global and our VR technology partners, we were able to transport sports fans to this premier event which attracts some of the world’s greatest rugby players, unveiling each and every angle of the matches in exceptional UHD quality.”

The Nokia OZO VR cameras were integrated with Adobe Premiere for post-production, while the Electra VS system provided UHD compression.

Using all of this together allowed PCCW Global to encode the live video feed into multiple profiles and formats. These formats included DASH UHD ABR, AVC and HEVC, meaning that the vast majority of potential consumers would be catered for.