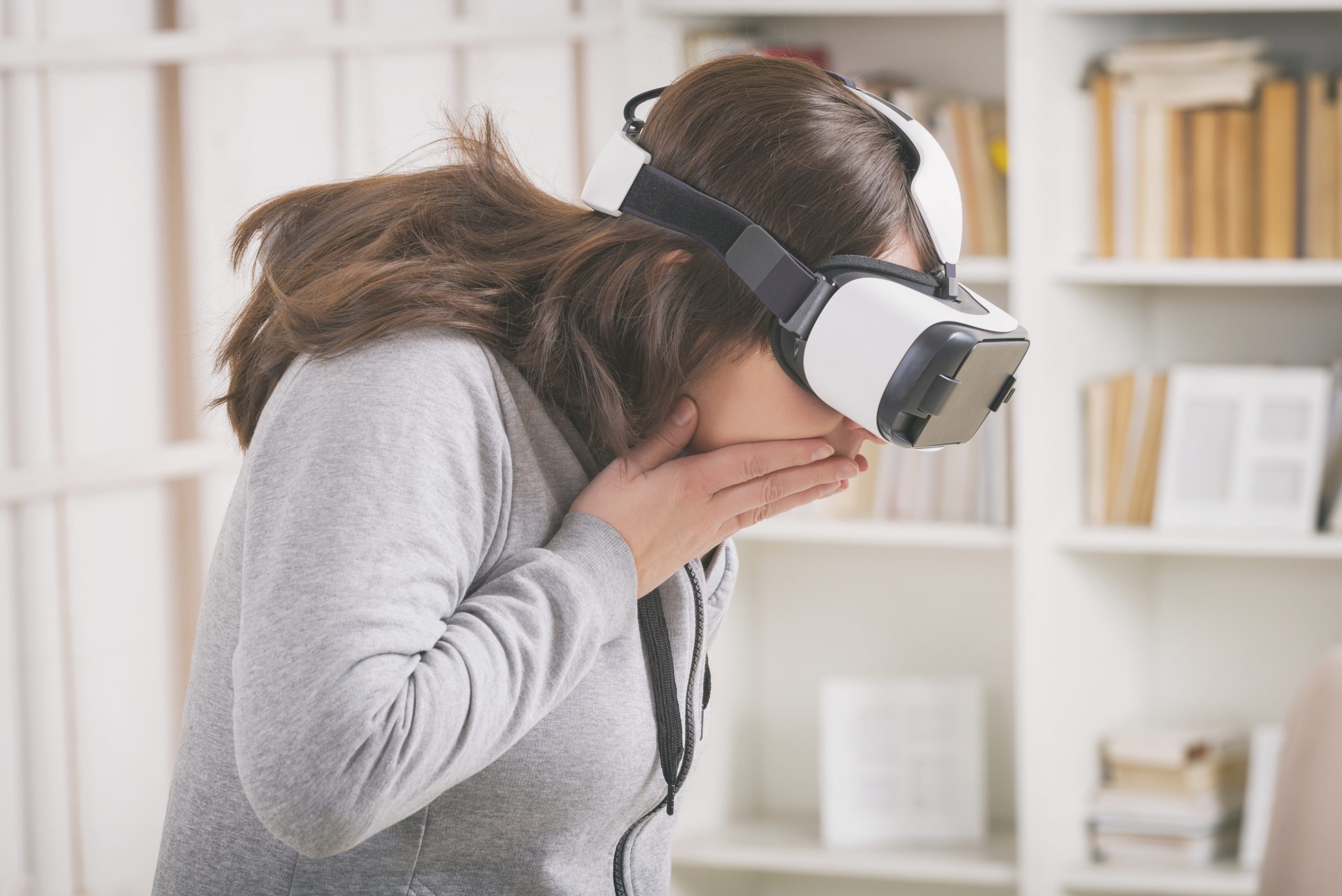 By Rachael Power | 6th October 2016 | VRTech http://www.virtualreality-news.net/
Categories: Research,
Rachael Power is an editor at TechForge Media, writing about marketing tech, connected cars and virtual reality. She has written for a number of online and print titles including the Irish Times, Irish Examiner, accountingWEB and BusinessZone. Rachael has a passion for digital marketing, journalism, gaming and fitness, and is on Twitter at: @rachpower10.

Virtual and augmented reality technologies are prime to be used for personal and behavioural change – such as treatment of eating disorders and stress – new research has suggested.

A new review paper published in the Frontiers in Psychiatry took a look at the scientific evidence related to the use of VR and AR in behavioural health.

It found both have the power to wield an impact on behavioural change, which requires self reflectiveness, personal efficiacy and transformative experiences to happen.

The final outcome may be a new generation of transformative experiences

Ths is where virtual and augmented realities come in. Both can be used in different or complementative ways to transform both inner and outer personal experiences through their sense of "presence and emotional engagement", the paper said.

It added that by structuring, changing or replacing people's body self-consciousness, the tech could also modify people's inner feelings and experiences.

Disorders that require behavioural change, such as obesity, eating disorders, pain management, stress and anxiety have the potential to be treated through the use of VR, the study suggests.

However, the report found that there was no clear evidence as of yet for or against using VR and AR to treat conditions such as depression and schitzophrenia.

"The final outcome may be a new generation of transformative experiences that provide knowledge that is epistemically inaccessible to the individual until he or she has that experience, while at the same time transforming the individual’s worldview and pushing him/her to an immediate and irreversible personal or clinical change," it read.

The report is quite a good read for anyone interested in the transformative power of virtual and augmented realities when it comes to treating medical conditions and disorders.