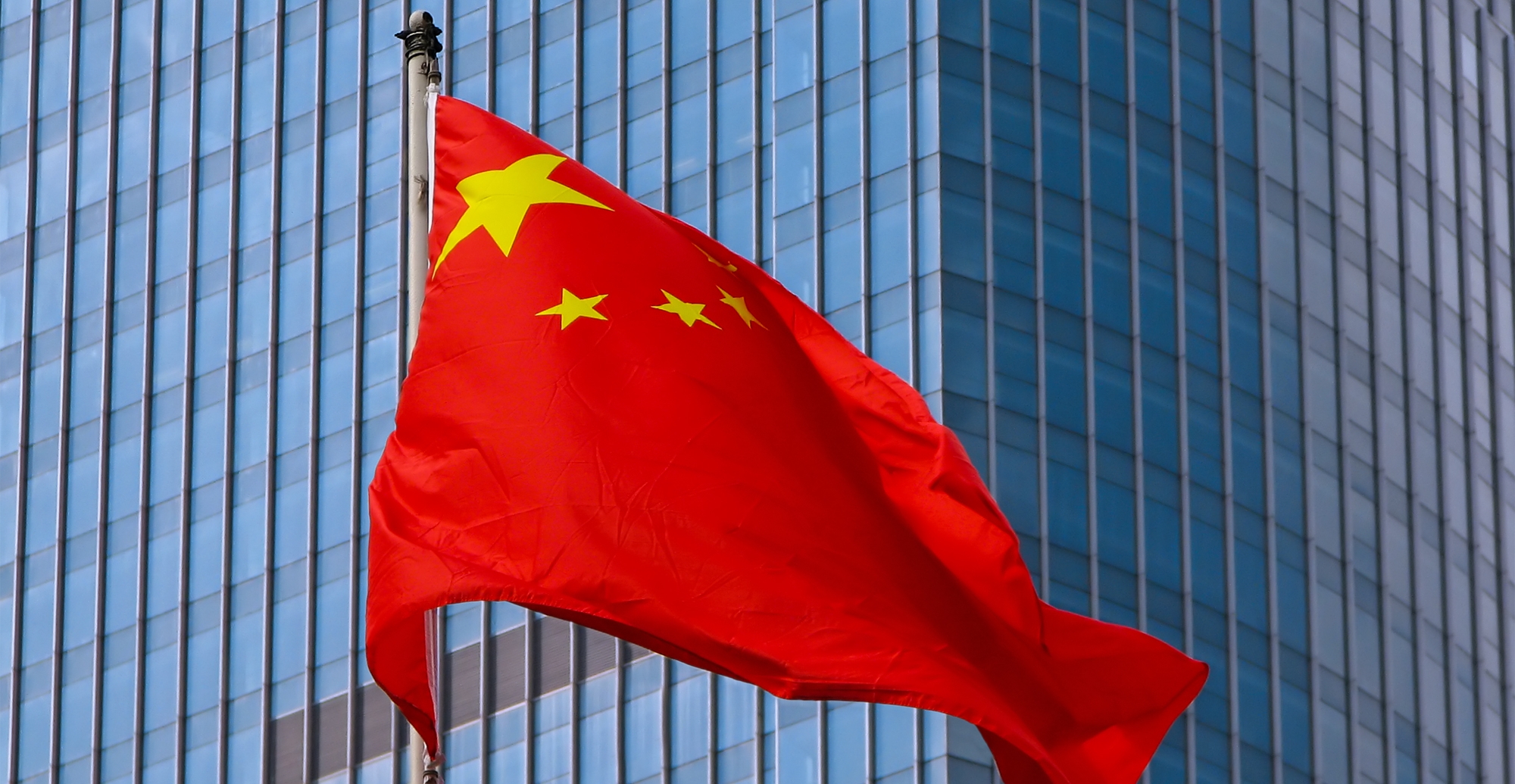 By James Bourne | 6th October 2016 | TechForge Media http://www.cloudcomputing-news.net/
Categories: Enterprise,
James is editor in chief of TechForge Media, with a passion for how technologies influence business and several Mobile World Congress events under his belt. James has interviewed a variety of leading figures in his career, from former Mafia boss Michael Franzese, to Steve Wozniak, and Jean Michel Jarre. James can be found tweeting at @James_T_Bourne.

China’s virtual reality industry is set to enter a significant period in 2016, as the country has got its first official, government-backed organisation called the Industry of Virtual Reality Alliance (IVRA), which will work towards the development of the VR ecosystem in the country.

The alliance will help promote technology innovation and the formulation of industrial standards, bridging hardware, software, content, platforms and industrial applications of the VR.

The IVRA is established under the guidance of China’s Electronic Information Division of the Ministry of Industry and Information Technology (MIIT), in collaboration with Taiwanese consumer electronics manufacturer HTC, who have pledged to show its full support to the alliance. The company will leverage its technological expertise and resources to open up the upstream and downstream industrial chain, moves that will develop the country’s VR ecosystem.

There are more than 170 domestic and foreign enterprises and institutions who have confirmed their partnership with the newly formed alliance, which includes Alibaba, Huawei, JD, Netease, Sohu, Perfect World, Enlight Media, Letv, iQiYi, Samsung, Nokia, AMD, Ubisoft, NVIDIA, and ARM.