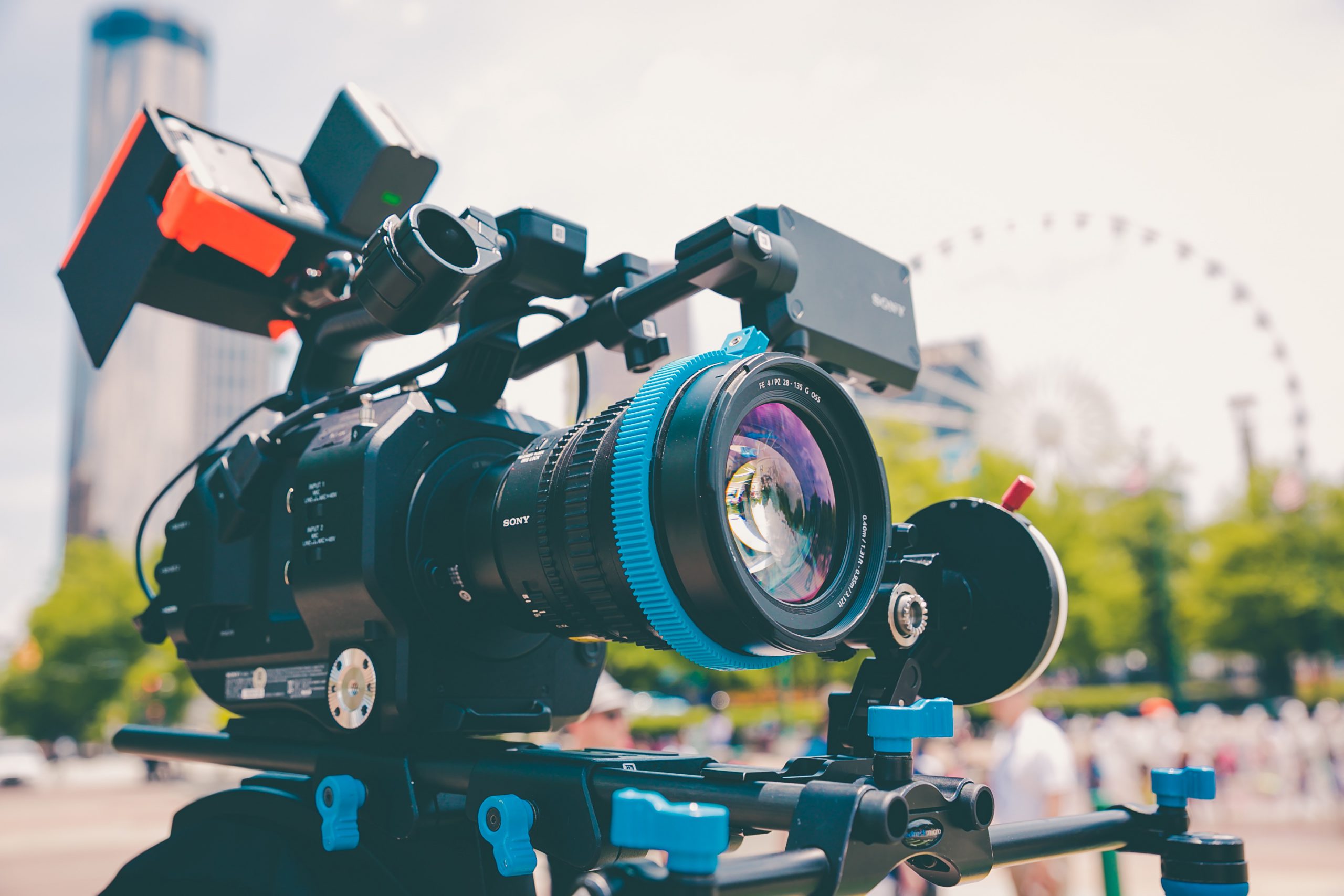 Before the 1890s, the idea of a motion picture seemed nearly impossible. Fast forward to the 2000s, and the idea of a three-dimensional (3D) cinematic experience almost feels like a phenomenon of yesteryear.

Despite early success, the past five to six years have fallen quite flat for 3D films. While the release of “Avatar” in late 2009 generated a record-high 2.79 billion dollars in global box revenue, a lack of in-home adoption remained.

This inability to bring 3D content out of the theatre and into consumer homes has greatly contributed to the plateau in the format’s success.

Although the film industry may not view 3D as a big win, it is essential to note that the HMDs (head-mounted displays) used for the virtual reality (VR) experience natively support 3D or stereoscopic content.

This native support comes from the two lenses incorporated in every HMD, one for each eye. This standard two-lens feature means that stereoscopic content will be able to enjoy a new revenue stream among a vast audience once HMD adoption takes off.

While this mainstream adoption may not come for another year or two, there is no doubt that the new, virtual world is piquing the interest of storytellers worldwide.

IMAX, which played a major role in the education and mainstream adoption of 3D films back in the 80s and 90s, is already starting to forge the same path with VR.

The day after announcing its partnership with Google to build a virtual reality camera, IMAX revealed its plans to offer studio-quality VR experiences across cinemas, multiplexes and malls. While bringing virtual reality to established cinemas could very well be a positive step towards consumer education, there are still a few hurdles that must be overcome before the experience is fully adopted.

The opportunity here is boundless: VR offers the ability to remake the way stories are told experienced. While VR initially made big waves in gaming, most other content consists of one-off branded experiences.

While VR content will surely use elements from existing formats, it will not eliminate them

Companies like Lionsgate and Hong Kong Airlines, among others, jumped on the VR bandwagon to create short, one-off 360-degree VR experiences. However, mainstream adoption will require more than a brief, one-time trial.

To further increase curiosity in VR, viewers need plot lines that will keep them engaged and keep them coming back for more.

Content creators are currently working diligently to address this shortage, but the challenge will be getting those with extensive production backgrounds to join the playing field.

These storytellers – directors, writers, producers – are the ones who must enter the landscape and impart their wisdom in order to create compelling stories that will make VR come alive for consumers. It’s a symbiotic relationship – developers build the technology, and creative experts engage the world.

As with most new technology, price point tends to be a major obstacle when working to achieve mainstream adoption. With 360-degree and VR production, the landscape is still ripe for the introduction of new cameras, gear and software.

Although this introductory phase will initially mean higher price points, as the demand increases VR tech will become more affordable.

Production cost, however, is not the only hindrance to the growth of VR in film. The price of available HMDs significantly impacts adoption as it may prevent consumers from being able to afford the experience.

While lower-end HMDs like the Google Cardboard may cost around $15, most higher-end HMDs like Sony’s PlayStation VR or the Oculus Rift, which offer viewers a richer experience, will cost anywhere from $400 to $800.

On top of the headset, many HMDs require a VR-compatible computer. Unfortunately, most computers, even those made in the past year, don’t have the specs necessary to run a seamless experience, so additional costs come into play.

As with the production costs, the price of HMDs will surely decrease as adoption increases.

If Apple has taught us anything, it’s that design key. While HMDs have come a long way from bulky, heavy first-generation models, there is still quite a way to go.

Over the next few years, players in the space will be developing sleeker, more functional headsets for consumers. To achieve everyday use, the next iteration of HMDs will need to resemble modern accessories consumers already use, like reading or sunglasses.

Additionally, the implementation of Bluetooth capabilities in new and sleeker headsets will further simplify and elevate user experience and increase adoption across the board.

While there is still quite a way to go for VR in the film industry, there is no doubt that a new storytelling medium is on the rise. However, this doesn’t mean that traditional TV and film formats will become obsolete.

While VR content will surely use elements from existing formats, it will not eliminate them. Thus, what we know today as TV shows and films will evolve along with VR, but will never disappear.