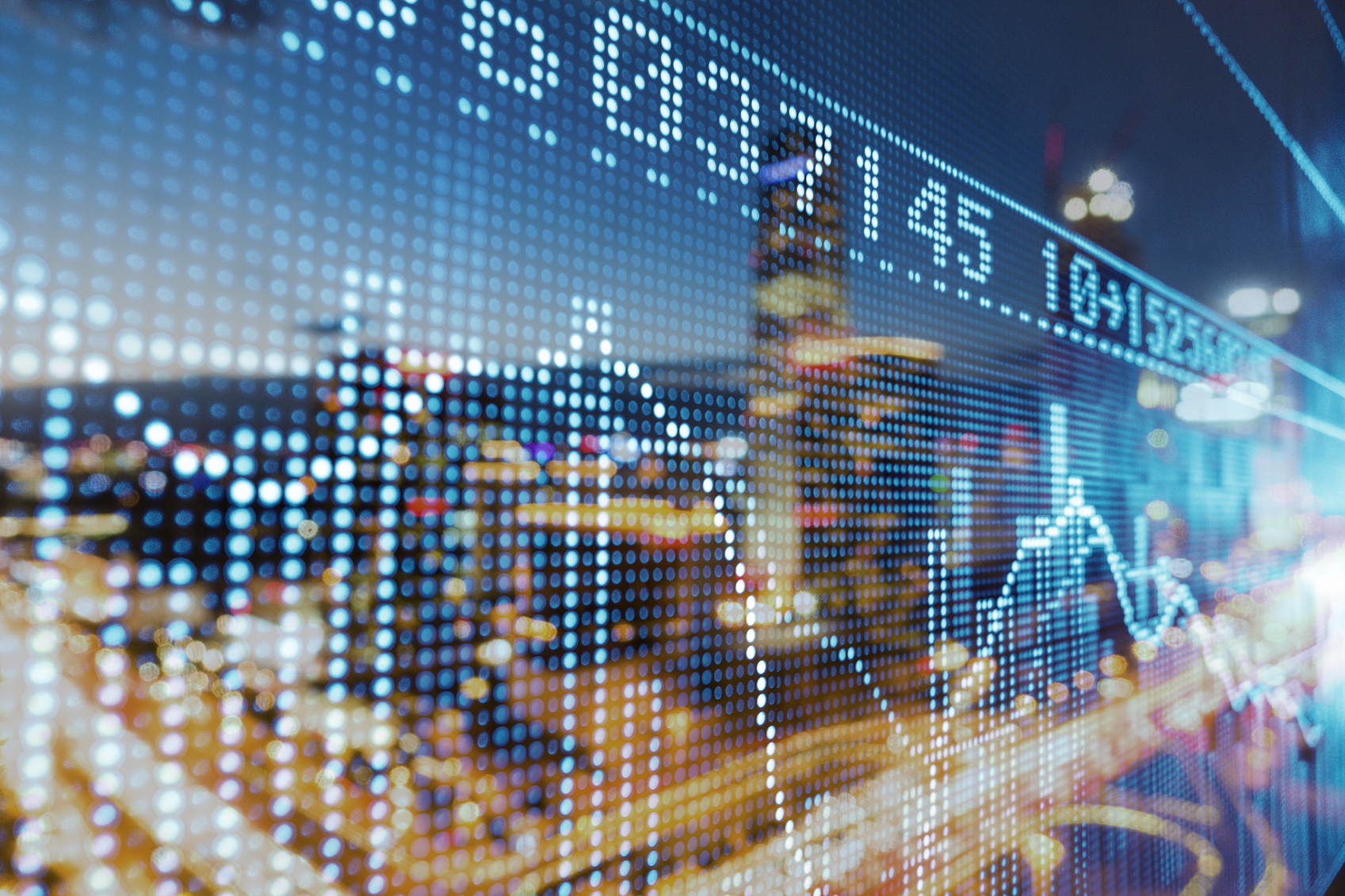 By Rachael Power | 7th June 2016 | VRTech http://www.virtualreality-news.net/
Categories: AR, Data & Analytics, Research,
Rachael Power is an editor at TechForge Media, writing about marketing tech, connected cars and virtual reality. She has written for a number of online and print titles including the Irish Times, Irish Examiner, accountingWEB and BusinessZone. Rachael has a passion for digital marketing, journalism, gaming and fitness, and is on Twitter at: @rachpower10.

Augmented reality is ahead of virtual reality in terms of global market growth – and is set to continue all the way to 2020, according to a new report.

Research and Markets published research this week looking into the two markets. It found AR was valued at $2.35bn last year, and estimates it'll reach $117bn by 2022.

In contrast, the VR market's an estimated $1.37bn and may reach £33bn six years. AR's growth rate is set to be higher due to "interest shown by many established players," the report said.

Last week, Microsoft announced it was opening up its Holographic operating system to partners, which it uses for its AR device Hololens.

Head-mounted devices (HMDs) are on the rise, too – and mainly due to the growing gaming and entertainment sectors. Oculus, Samsung and Microsoft are part of the reason for this, due to their affordable and advanced solutions, the report says.

Apart from HMDs, gesture tracking devices, projectors and display walls are other pieces of VR hardware on the rise.

The profile of primary participants in AR and VR are most commonly tier two type companies in North America (45%), Europe (40%) and APAC (20%).

The major key players offering various products in the augmented reality and virtual reality market include:

A copy of the full report – which includes market stats around tech, device type, geography and major drivers, restraints and opportunties for VR and AR – is available online.