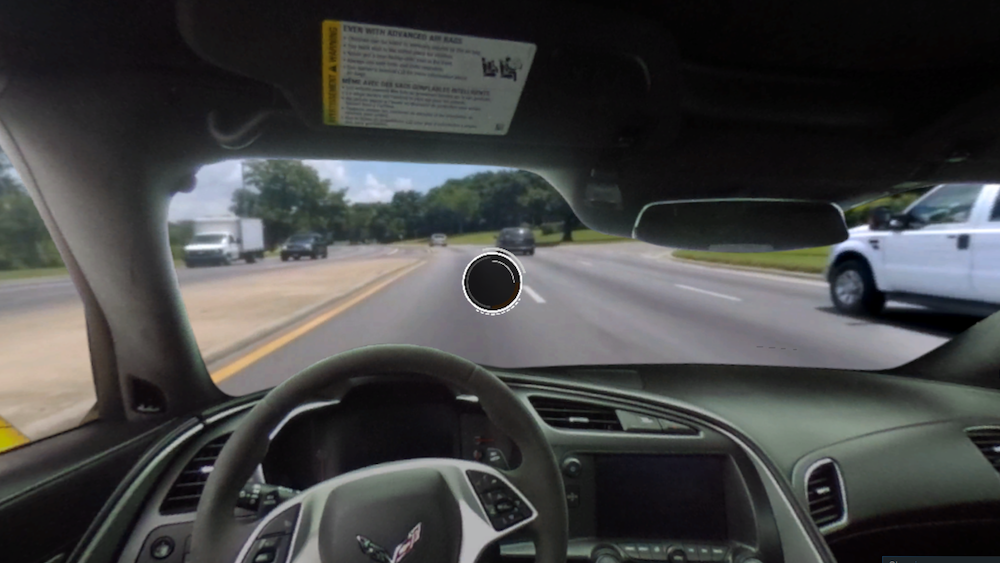 By Rachael Power | 12th August 2016 | VRTech http://www.virtualreality-news.net/
Categories: Advertising, Brands,
Rachael Power is an editor at TechForge Media, writing about marketing tech, connected cars and virtual reality. She has written for a number of online and print titles including the Irish Times, Irish Examiner, accountingWEB and BusinessZone. Rachael has a passion for digital marketing, journalism, gaming and fitness, and is on Twitter at: @rachpower10.

A US-based online car retailer has created one of the first-ever VR car showrooms.

Vroom, which is online but with physical locations in Houston and Dallas, Texas, launches their new showroom at a pop-up event in Arizona this week.

Agency 900lbs of Creative co-made the experience with Vroom, which allows users to experience 15 various makes and models of car in the affordable performance category.

Users can open a car door, get up information on the vehicle or take a test drive by staring at various parts of the car. They can also compare cars side-by-side and hear the real sounds of the engines, however there’s no haptic feedback available in the VR showroom just yet.

For now, the VR experience is just at the retailer’s physical stores and pop-up events to test out how people use it. But in a year, the company said it expects to make it into a downloadable app for the Vive, Google Cardboard, Gear VR and Oculus Rift.

And it’ll expand the number of cars it will show off via the app, too, increasing the number to 300 makes and models, or 1,600 vehicles.

While Vroom said in a blog that the showroom doesn’t match an actual car ride, it suggested that the VR experience “provides something between a website and a visit to a real showroom” due to the fact that customers can look inside dozens of cars in a matter of minutes.