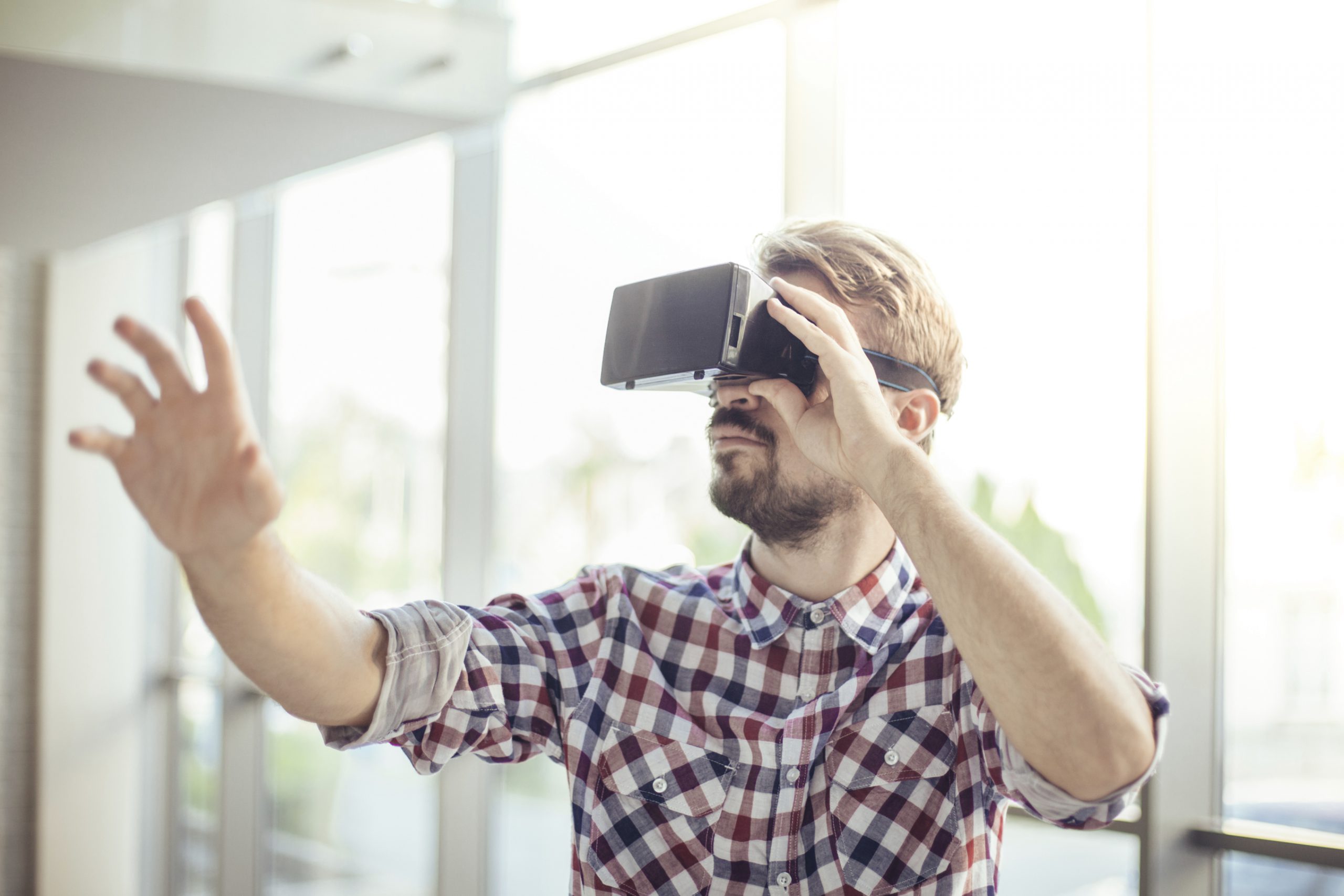 By Rachael Power | 8th August 2016 | VRTech http://www.virtualreality-news.net/
Categories: Research,
Rachael Power is an editor at TechForge Media, writing about marketing tech, connected cars and virtual reality. She has written for a number of online and print titles including the Irish Times, Irish Examiner, accountingWEB and BusinessZone. Rachael has a passion for digital marketing, journalism, gaming and fitness, and is on Twitter at: @rachpower10.

The UK's National Theatre (NT) has launched a new 'Immersive Storytelling Studio' to commission both VR and 360 degree projects.

This will form part of the National Theatre’s new work department, in collaboration with its digital development team. The studio will examine how VR and 360 video can help them "to be a pioneer of dramatic storytelling".

The idea for an Immersive Storytelling Studio came after an experiment the National Theatre did with VR back in 2015, a music video 'fabulous wonder.land'. This was seen by over 90,000 people at a front-of-house installation alongside the musical it was based on and then presented at festivals around the world, including Cannes.

The new studio will engage with pioneers in the VR and 360 technological fields, through collaborations and residencies. The first of these will be a two week residency by Oscar Raby, who established VRTOV, an Australian digital production studio that develops immersive experiences and experiential storytelling.

The NT is acutely aware of the importance of this as an advanced form of storytelling, and excited to see where our experimentation might take us

Raby will undertake a two-week residency at the NT in June 2016 to research and investigate the dialogue between the languages of VR and theatre to develop VR work with the National Theatre. The conceptual focus of the residency examines the idea of the VR user as a performer in their own narrative.

The National Thetre has also already released details of what its first 360 project will be: a documentary following a 24-year-old man as he escapes the thread of death in Sudan, HOME | AAMIR.

The film follows Aamir across Sudan, Libya, the Mediterranean, Italy and France. The film is the first in a series of 360 films exploring the meaning of home through the stories of refugees who have been living in the Calais Jungle, and is a collaboration between the NT, Surround Vision and Room One.

HOME | AAMIR will receive its world premiere at Sheffield Doc/Fest, in an immersive installation, as part of Alternate Realities: VR Arcade from Friday 10 to Wednesday 15 June.

In addition, the National Theatre's new studio will collaborate with National Film Board of Canada to explore and advance the language of creative non-fiction VR storytelling.

The three-week project will engage theatre artists and creatives from the UK and from Canada to develop work which will combine the strengths of the institutions in creative documentary, theatre and VR production.

Toby Coffey, head of digital development at the National Theatre said: “By working with the creative talents of writers, directors and actors within the NT’s network, we can identify exactly how Virtual Reality and 360 film could be part of the way we tell stories for the stage and beyond.

"The immersive nature of this technology is incredibly powerful and the NT is acutely aware of the importance of this as an advanced form of storytelling, and excited to see where our experimentation might take us.”