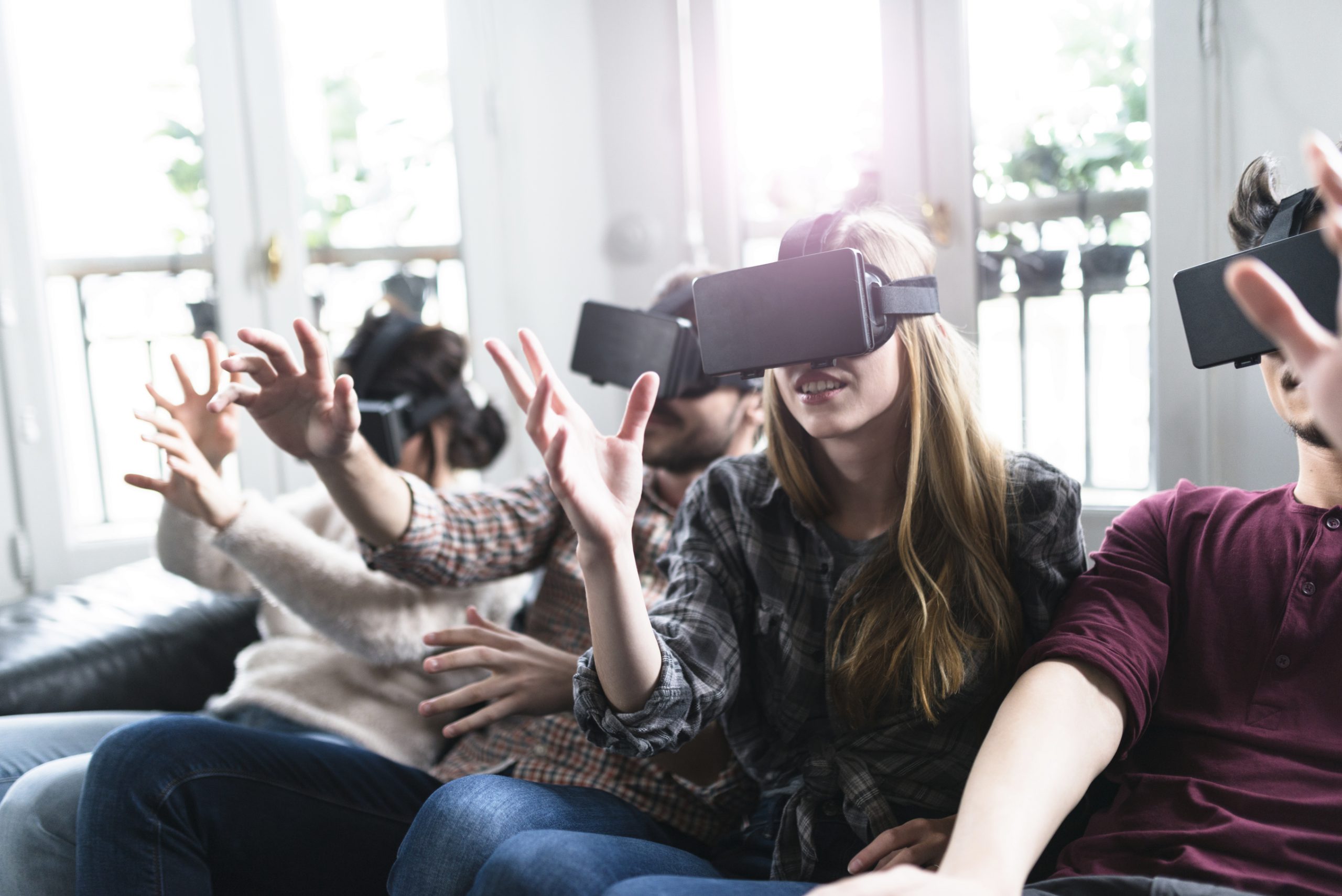 By Rachael Power | 1st August 2016 | VRTech http://www.virtualreality-news.net/
Categories: Advertising, Brands,
Rachael Power is an editor at TechForge Media, writing about marketing tech, connected cars and virtual reality. She has written for a number of online and print titles including the Irish Times, Irish Examiner, accountingWEB and BusinessZone. Rachael has a passion for digital marketing, journalism, gaming and fitness, and is on Twitter at: @rachpower10.

Fans of classic Disney movies will be familiar with the Technicolor brand, but real movie buffs will still know it’s alive and kicking today, now a leading digital innovator in the media and entertainment industry.

As such, it’s just launched the Technicolor Experience Centre, which is aimed at developing “high-concept” content, platforms and tech for VR, AR and immersive media.

The California-based purpose built centre will play home to artists and technologists from teams across Technicolor and partners. The company said they’ll work on immersive experiences for advertising, entertainment and “other commercial applications”.

But Technicolor is no stranger to VR and has already worked on a number of projects including The Guardian’s 6×9, Nike’s Turkey 360 and 20th Century Fox’s The Martian.

Technicolor also has research and innovation labs, which are developing foundational technologies, such as immersive formats and tools. It’s also got quite a vast IP portfolio focused on imaging tech, so could certainly be a player to watch in this space.

Its new centre will be headed up by Marcie Jastrow, now senior VR of immersive media.

The centre is just one way in which large-scale media agencies are working to speed up the tech that paves the way for top notch VR content. It’ll be interesting to keep an eye on its upcoming projects and see how films and brands may replicate these going forward.