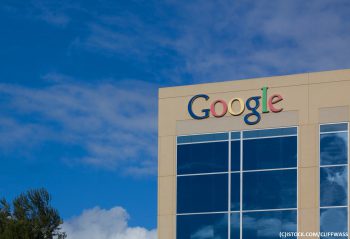 At the recently held 2019 I/O event, Google announced that it is adding a mix of camera and augmented reality (AR) to its search engine that will generate 3D AR models as search results. For instance, users can have look at “realistic” pairs of shoes they are trying to buy online; similarly, shopping clothes online can also be previewed with one’s existing wardrobe. One can also simply put an animated shark in their living room. 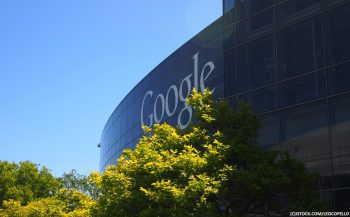 Of all the exciting, time-saving and useful apps out there today, mapping sits somewhat between a rock and a hard place. The maps themselves are vital, but the direction sometimes isn’t.

If you take a look on any busy high street with people staring at their phones, several will be working out just in which direction they have to go from their map. Increasingly – as this reporter can testify from personal experience – one can spend a fair amount of time walking the... 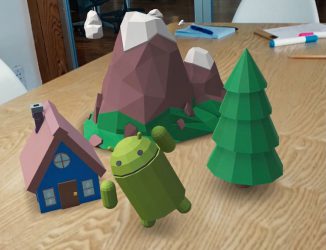 Google has announced the release of its new SDK ARCore which was made available for download on 28 August 2017.

ARCore brings AR capabilities to existing and future Android phones. The release marks a subtle shift in the Google’s AR strategy, which formally began with the launch of Project Tango in 2014.

While Tango worked by loading user’s smartphones up with custom sensors, ARCore uses software to add AR functionality in a similar way to Apple’s ARKit (even... 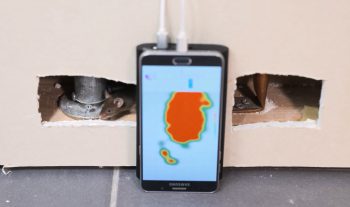 European consumers who are looking to take on some DIY can now call on VR to help see through walls and other objects.

WalabotDIY, developed by 3D imaging sensor company Vayyar Imaging, gives renovators ‘Superman-vision’ that allows them to see up to 10 cm into drywall, cement and other materials. No longer will there be that moment of anticipation as you drill into wall, hoping that you won’t be knee-deep in water 10 minutes later.

The app is designed to help... 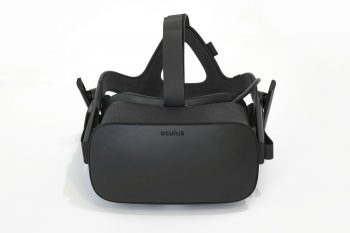 Research from Juniper has provided insight on the expected revenues which VR hardware is expected to generate within the next five years.

While there's a question over the power of current games consoles to deliver high-caliber gaming experiences, the pre-orders for the first PlayStation VR (PSVR) sold out within minutes. Whether this indicates significant interest or lack of launch stock we'll have to wait for exact sales figures,... 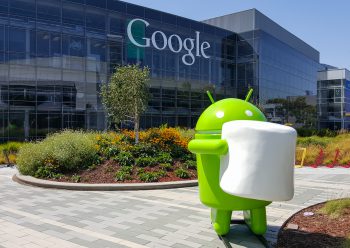 Android 7.0 Nougat is being launched on Nexus devices first over the coming weeks, as well as LG's upcoming V20 handset.

Other Android devices, such as Samsung's offerings, will probably see the update come in in a few months. 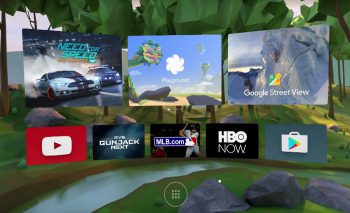 Following this week's Google I/O, cinema technology experts IMAX announced their partnership with Google on a VR camera for enabling producers to create immersive, 360-degree films. This is a big announcement itself, but if we look deeper it could hint at who is going to build Google's first Android VR headset. 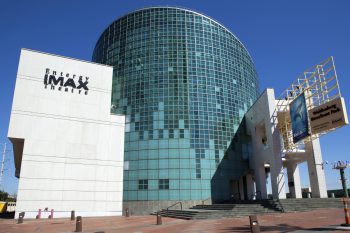 IMAX has released more information about Google’s announcement at yesterday’s I/O conference that the companies would pair up to develop a cinema grade VR camera.

According to IMAX, it’ll be called the IMAX VR camera and built to use Jump, Google’s platform for creating and viewing 3D, 360 video. 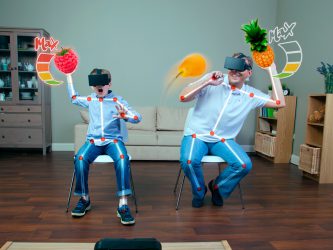 A bluetooth peripheral that brings wireless, Kinect-like motion tracking to Android and iOS head mounted devices without a PC, wires or wearable sensors is crowdfunding on Indiegogo.

The campaign is aiming to fund full 3D body tracking for mobile VR.

VicoVR comes in three parts: a reasonably affordable sensor which looks a lot like Microsoft's Kinect, capable of providing positional tracking for mobile...

Google has made more VR announcements at day two of its IO conference in California.

Delving deeper into yesterday’s Daydream announcement, Google said as well as providing reference designs to others, they would build a headset and controller themselves.

Another exciting announcement was that they’re building a cinema grade Jump camera with IMAX. Last year, it partnered with GoPro to...